All PSL 5 Matches Will be Played in Pakistan, PCB Confirms
Skip to content 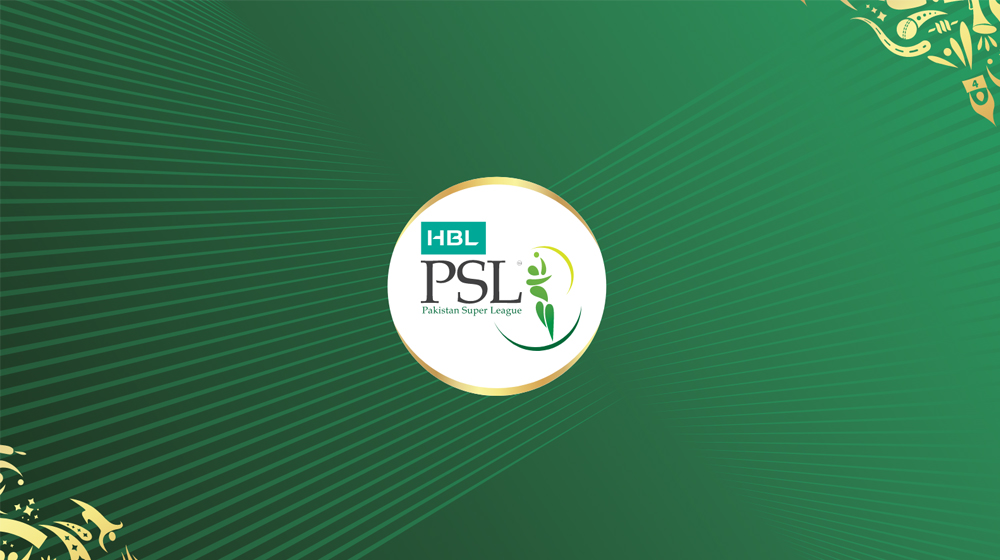 A moment to rejoice for all the Pakistani fans as the fifth edition of Pakistan Super League (PSL) will be played entirely on home soil.

This news was confirmed by the chairman of Pakistan Cricket Board (PCB) Ehsan Mani on Thursday at Gadaffi Stadium.

Mani added that four stadiums have been shortlisted to host the PSL 5 games, which include Karachi, Lahore, Rawalpindi and Multan.

He further added that PCB is aiming to host the upcoming series against Sri Lanka and Bangladesh in Pakistan as well.

Despite the refusal to play cricket in Pakistan, Australian Board along with English board have both been invited to Pakistan to review the security and conditions. Ehsan claimed that he hopes to convince both boards to play a series in Pakistan as well.

Lastly, Mani claimed that Asia Cup rights have also been given to Pakistan and hopes that all teams agree to participate including India.

Ehsan Mani claimed that 85 percent of all the tasks on his agenda have been achieved and he is now working solely on reviving international cricket in Pakistan and improving the domestic circuit.

During my so-far almost-nine months in office, I have done my best to introduce a new culture of quality management, besides making recommendations in the PCB constitution to bring overall improvement in domestic cricket and in the organisational set-up of the PCB.