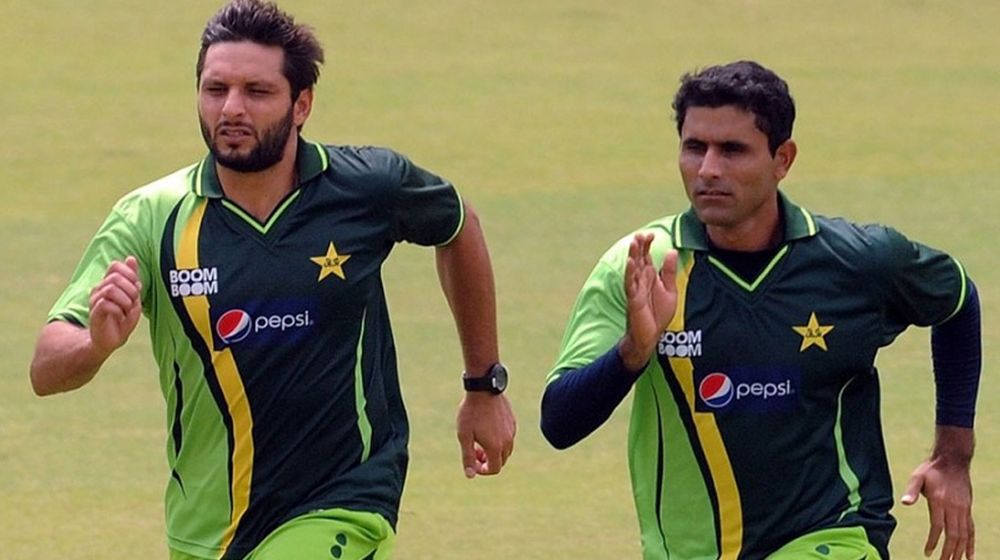 Abdul Razzaq tells the real story behind the 2010 spot-fixing saga. He claims Salman Butt can never be trusted after what he has seen him do.

Pakistan cricket team’s ill-fated tour of England in 2010 is not easy to forget and every now and then, former cricketers make sure to give us a reminder of the horrible incidents that took place in that tour.

Following Shahid Afridi’s startling revelations in his biography, former all-rounder Abdul Razzaq has revealed that it was Afridi who made Mohammad Amir confess his crimes with a slap.

Following the scandal, Afridi, Amir, and Razzaq were in a room when Afridi asked Razzaq to leave the room. The 39-year-old said that he heard a slap shortly after he left the room and a confession followed after the incident.

He (Afridi) told me to leave the room but after a while, I heard the sound of a slap and then Amir told the whole truth.

Talking about Salman Butt, the star all-rounder added that he was involved in ill-practices of fixing long before he was caught red-handed in England.

Salman Butt was involved in ill-practices of fixing long before he was caught red-handed in England.

Razzaq said that Butt used to play dot balls on purpose and he realized this fact in the T20 World Cup in 2010 while batting alongside the left-hander.

Razzaq put the blame on PCB for spoiling the country’s reputation by handling the situation poorly after the spot-fixing saga.