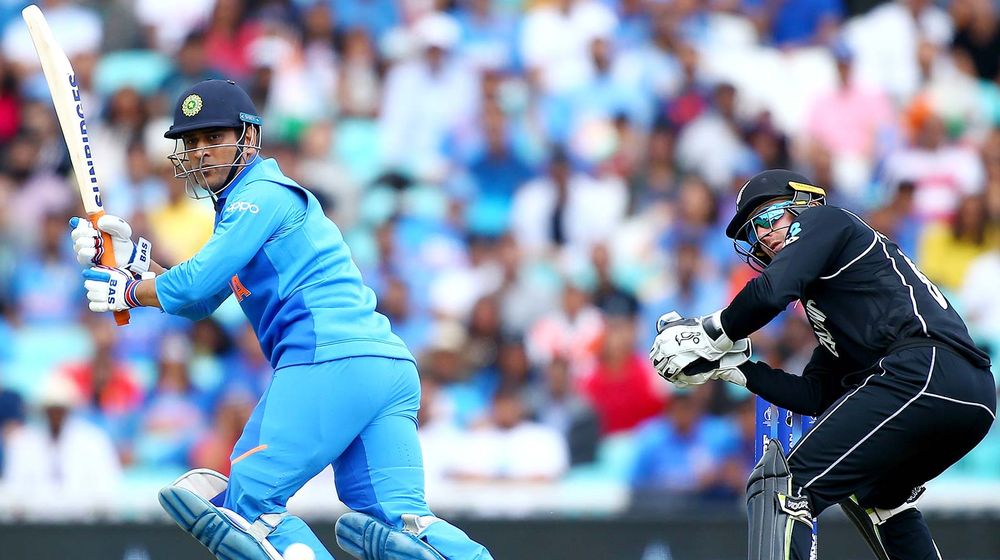 Two unbeaten sides, India and New Zealand, will lock horns today at one of the highest scoring grounds in the world. However, to make the contest slightly even between bat and ball, overcast conditions and some brilliant swingers of the ball in the form of Bhuvaneshwar Kumar and Trent Boult will be raring to bowl.

Delays can be expected today in the match in Nottingham considering the chances of precipitation, however, the cricket fans are hoping for a full contest between two top sides in this year’s World Cup.

India will be without Shikhar Dhawan owing to his thumb fracture which has sidelined him for a couple of weeks. He will either be replaced by Vijay Shankar or Dinesh Karthik while KL Rahul is expected to move up the order.

New Zealand will have to look whether they can continue with Colin Munro following his poor form or bring in either Tom Blundell or Henry Nicholls. There are no injury concerns for the Kiwis.

Virat Kohli and Rohit Sharma have looked in sublime form and they will be the players to watch out for. Jasprit Bumrah has proved why he’s the number one bowler in the world and he will be up against a strong batting unit today.

Matt Henry and Lockie Ferguson are among the leading wicket-takers of the World Cup and they have a crucial role to play if Kiwis are to do well against India.

India has a track record of 55-45 against New Zealand from 106 games. Virat Kohli is 57 runs away from 11,000 runs in ODI cricket and if he gets there today, he will do so in 222 innings, bettering Sachin Tendulkar’s record of 276 innings.