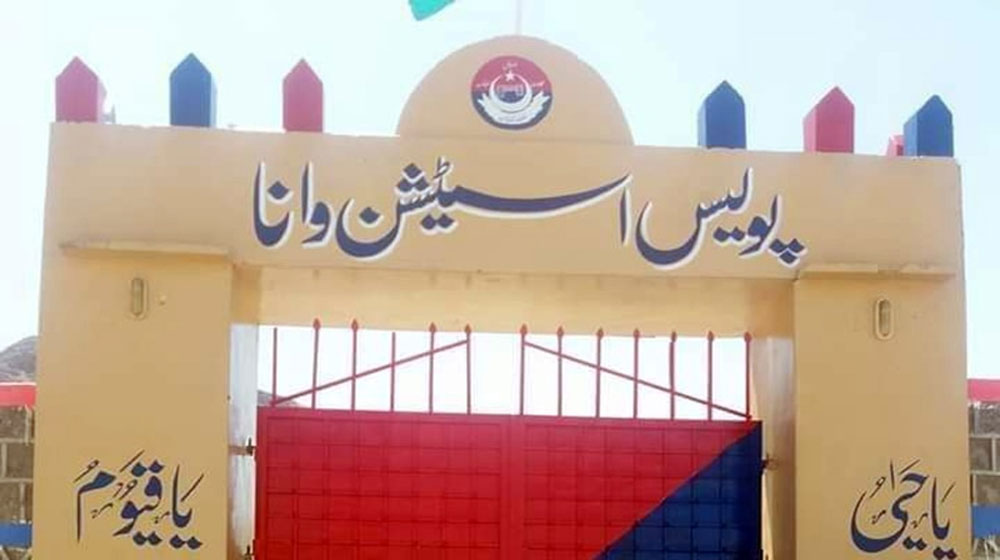 A year after the Federally Administered Tribal Areas (FATA) became part of Khyber Pakhtunkhwa (KP), the first-ever police station has been established in Wana.

Wana is the largest district of the South Waziristan Agency and was previously controlled by the Frontier Corps.

The region has now been officially handed over to the police which officially took charge on Saturday.

“The Frontier Corps has handed over the Wana fort to the police department to set up a police station,” the state-run radio reported.

The KP government said that it will establish more police stations in the tribal districts in days to come.