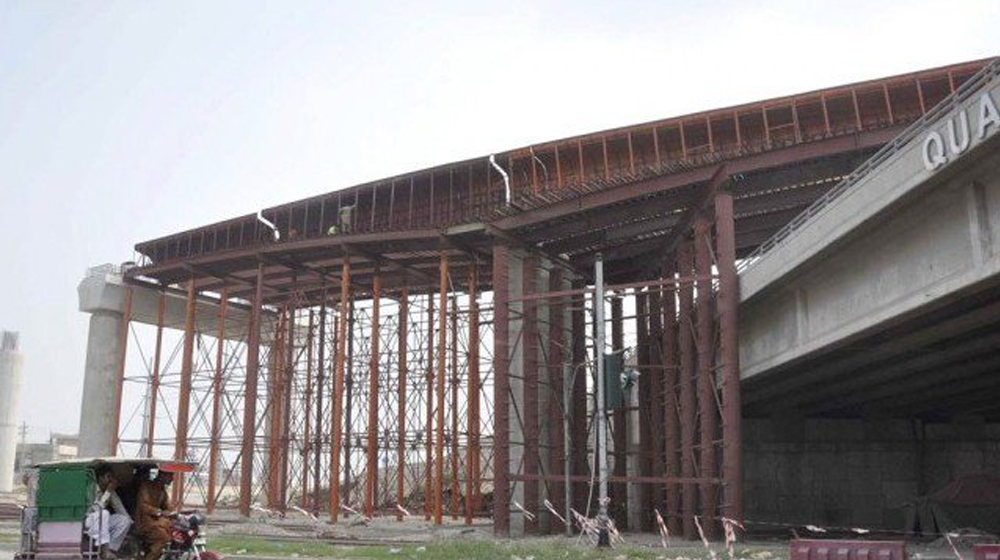 The Lahore Orange Line project is expected to face further delays, as Punjab government is considering announcing a tender for bidding once again.

If the government acts on this consideration, the long-overdue metro train project will face a delay of another five months. This will also make it difficult to meet the Supreme Court’s November 2019 operationalization deadline.

As per the sources, the provincial authorities are being pressured from some parties to refloat the operation and maintenance (O&M) contract for bidding. The contract was due to be awarded to the successful participant of the bidding process conducted earlier in 2019.

Sources have revealed that the board of the Punjab Mass Transit Authority (PMTA) has already convened a meeting to finalize the project.

The new round of bidding will not only delay the project by at least five months but will also increase the project’s estimated cost of Rs. 250 billion by at least Rs. 21 billion.