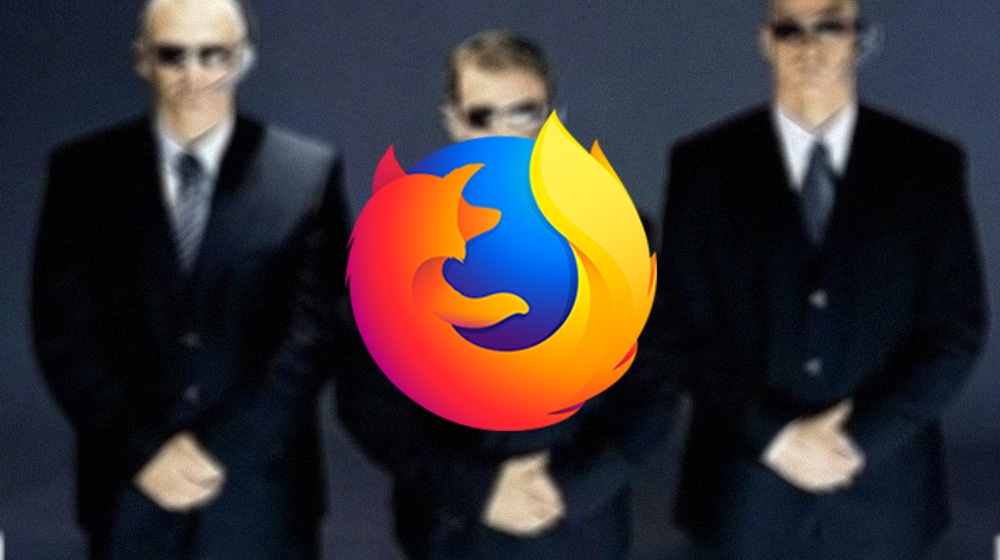 It allows hackers to execute harmful code on your PC.

If you are using Mozilla’s Firefox web browser on PC, you should update it to the latest version right now. Mozilla has released security updates Firefox 67.0.3 and Firefox ESR 60.7.1 to fix a critical bug that hackers could exploit to take control of your PC.

“A type confusion vulnerability can occur when manipulating JavaScript objects due to issues in Array.pop. This can allow for an exploitable crash. We are aware of targeted attacks in the wild abusing this flaw,” says Mozilla.

The US Cybersecurity and Infrastructure Security Agency also issued an alert, encouraging users and administrators to review the Mozilla Security Advisory for Firefox 67.0.3 and Firefox ESR 60.7.1 and apply the necessary updates.

You can install the update via the following links: