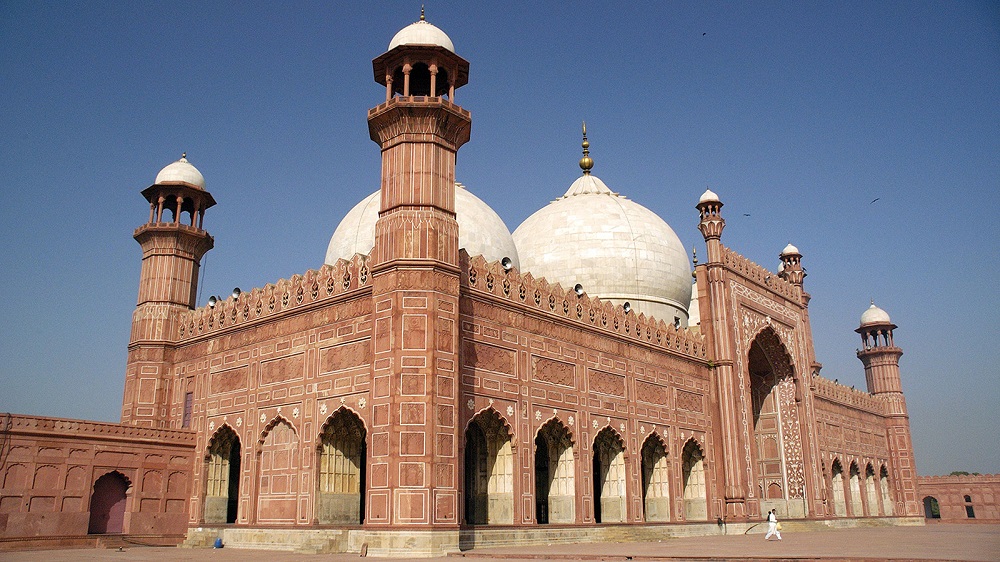 In a meeting held on Monday, the Walled City of Lahore Authority (WCLA) and Heritage Conservation Board (HCB) have declared 18 more buildings within the Lahore as heritage properties.

Last year, 16 properties were deemed as heritage sites by the WCLA and the total number of heritage properties inside the walled city of Lahore is 247.

The buildings were considered for the heritage certification by WCLA under chapter 5 and section 23 of the WCLA Act 2012, which states the authority may, “in consultation with HCB, for purposes of conservation of heritage and by notification in the official gazette, declare a building, structure, land, building fabric, urban open space or work in the walled city of heritage value”.

Faqir Syed Saifuddin said, “WCLA is taking good steps as heritage and historic buildings including gates, havelis and houses should be protected so that the beauty of the city remains intact and there is legal ownership after declaring them as heritage properties as well.”

Mubashir Hassan remarked that it was crucial to deem buildings and sites as heritage properties in order to preserve the history of Lahore. He further said,

Kamran Lashari, WLCA Director General remarked that the meeting had other matters to look at and asked the board to be gracious enough to advise on those.

The other agendas included the development of a buffer zone around Lahore Fort and we have noted the suggestion of the board. The important thing was to declare the heritage properties and now we will be coming up with more properties to be declared as heritage in the next meeting.