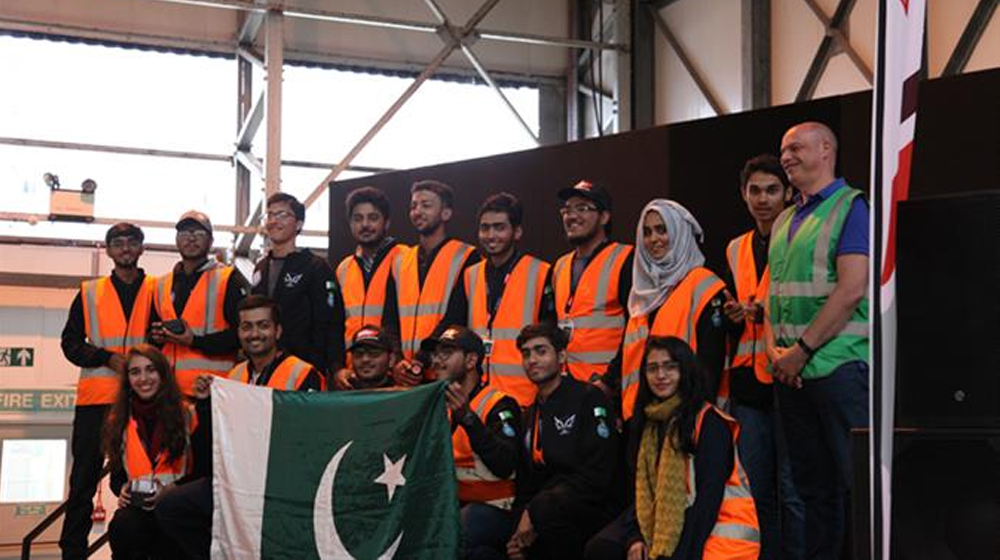 Students of National University of Science and Technology (NUST) have won the Unmanned Air Systems (UAS) Challenge 2019 arranged by the Institution of Mechanical Engineers (IMechE).

The teams engaged in the phased nine months of design and development process. Following which, they demonstrated their UAS at the featured fly-off event that was held on 16-18 June and marked the culmination of the entire exercise.

List of teams that bagged awards at the event include:

The UAS Challenge was launched in 2014 to develop professional engineers and inspire the next generation. It has become a popular event, attracting teams from the UK as well as around the world.

The annual challenge starts in October and ends with a final event in June next year. It involves undertaking a full design and building cycle of a UAS with specific mission objectives. It entails the replication of a real-world unmanned aircraft system development program.