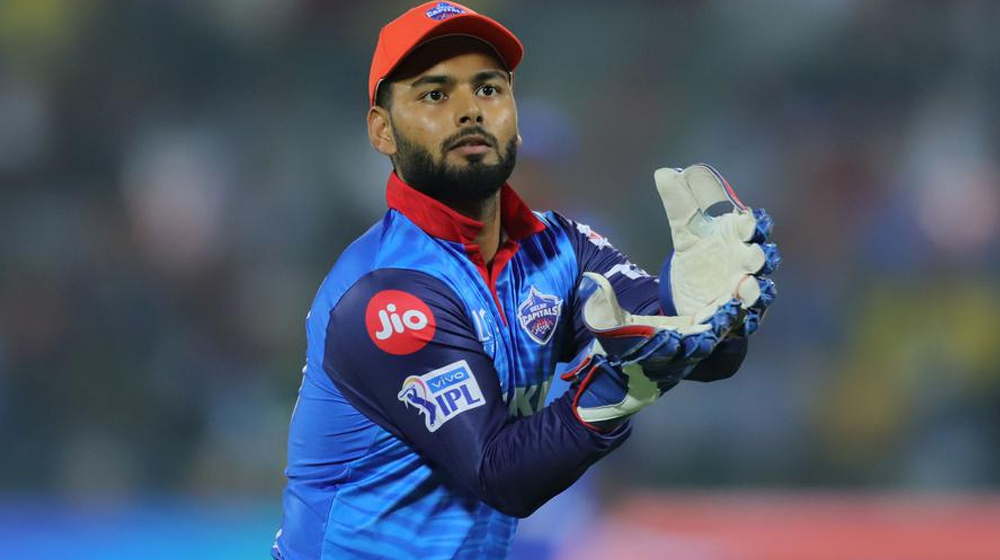 Indian team management has received the devastating news that Shikar Dhawan will remain sidelined with fractured thumb throughout the on-going World Cup.

The left-handed opening batsman was ruled out following the match against Australia where he made a century despite being hit on the thumb earlier in the innings by Pat Cummins.

The team manager Sunil Subramanian told reporters in Southampton that “Shikhar has a fracture at the base of his first metacarpal on his left hand.”

“Following several specialist opinions, he will remain in a cast until mid-July, which rules him out of the ICC World Cup 2019.”

A source close to the matter stated:

India, who will still require the formal approval of the World Cup event technical committee before calling up the 21-year-old Pant into their tournament squad, summoned the dynamic left-hander last week as concerns mounted over Dhawan’s fitness.

“He (Pant) bats in the middle order and obviously being a left-hander helps and he was named in the standbys as well, so the team management has gone and picked him,” said India assistant coach Sanjay Bangar last week.