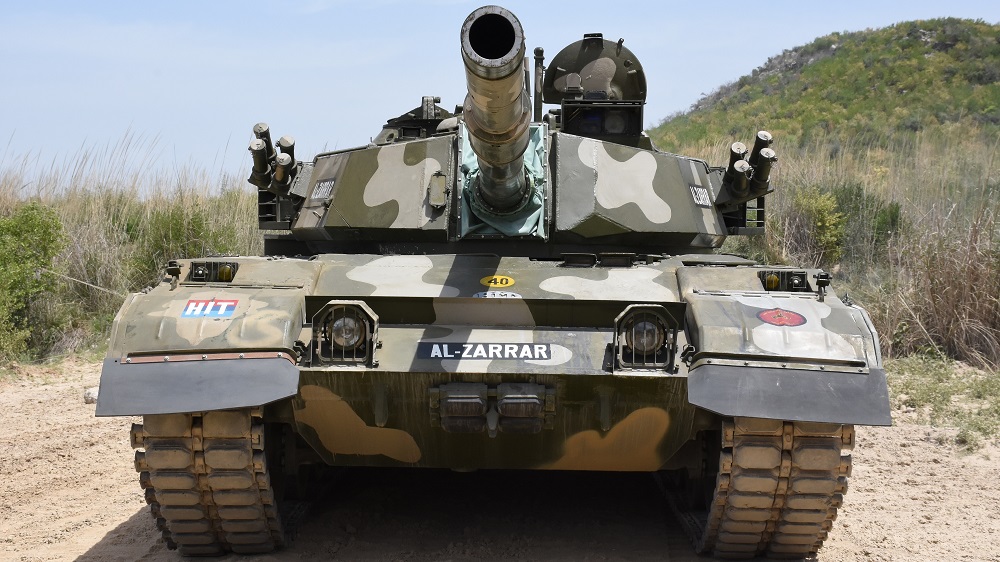 The Senate Standing Committee on Defence Production, in its meeting on Wednesday, deliberated on the Heavy Industries Taxila (Amendment) Bill 2019.

Senator Pervaiz Rashid highlighted that commercial activities of any defense production set up should never be at the cost of their primary obligations.

Secretary Defence Production assured the committee that primary tasks of all defense production facilities were to meet own defense needs. Only the surplus capacity, according to the legislation, is being utilized for commercial purposes to minimize the pressure of defense budget on the national exchequer.

Senator Muhammad Javed Abbasi, Chairman of Senate Standing Committee on Law & Justice, who was a special invitee to examine the said amendment bill, endorsed the amendment.

Thereafter the bill was unanimously passed by the committee. The bill seeks to explore the commercial potential of the industry and promote sales locally and internationally.

Chairman Committee Senator Lt. General Abdul Qayyum HI (M) Retd was of the view that this practice has been adopted universally and will enhance the productivity of the organization.

The committee was also briefed about the business plans, challenges, and potential of National Radio and Telecommunication Corporation (NRTC). The committee appreciated the standards set by the organization in terms of efficiency and self-sufficiency.

While deliberating over the presentation made by the Military Vehicles Research and Development Establishment (MVRDE) Chairman Committee Senator Lt. General Abdul Qayyum HI (M) Retd, appreciated their work and said that innovation was crucial for success.

The ministry was advised to enlarge the scope of MVRDE to include the production of army vehicles like jeeps, dodges, gun towers, ammunition, and recovery vehicles. Discussing the business model, the committee was of the view that the organization must also become self-sustaining.

While musing over the briefing given by Wah Brass Mills regarding the imposition of regulatory duty on import of brass products, the committee recommended that it would be helpful to pursue an extensive marketing plan to introduce its products in national and international markets. Public/Private partnerships must be explored as well, according to the committee.