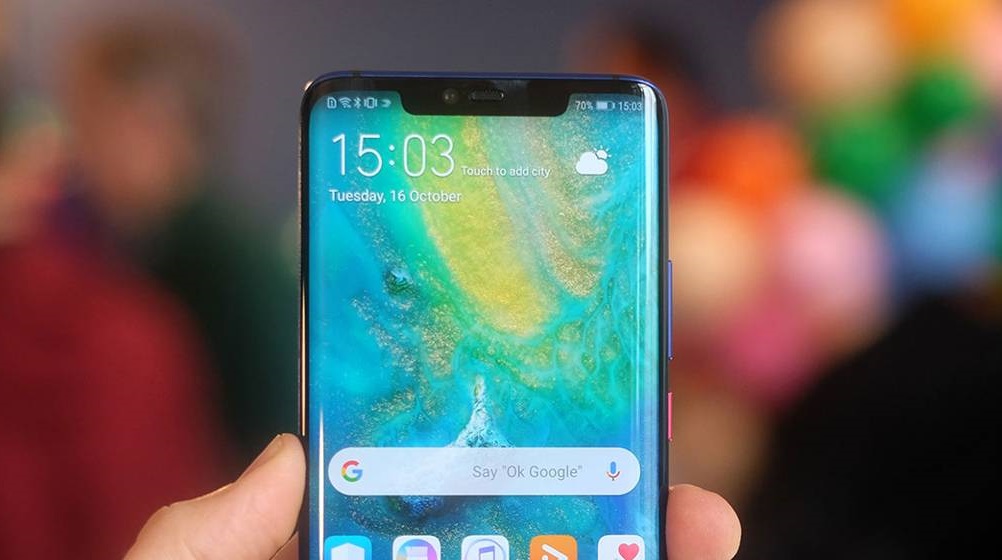 Since Huawei has been added to the ban list by Trump’s administration, people have been doubtful if the Chinese tech giant will be able to push Android updates. In case the US and Chinese government fail to reach an agreement, Google will have to revoke all Android licenses in the wake of Trump’s ban.

Analysts are also doubtful if Huawei will upgrade devices to EMUI 10 but since Google had already provided Huawei with pre-release source code, the company has started testing its custom Android skin.

Based on the name of pre-release firmware, XDA developer believes this version will be called EMUI 10. We don’t see much changes in the interface visually, however, Android Q’s new permission controls are visible.

A beta version of the EMUI 10 is currently available for testing.

Phones to be Updated

The official list of phones that will be receiving the update hasn’t been announced but media reports have listed the following smartphones in the list of devices that will receive the update.

Huawei Mate 20 Pro was removed from the list of smartphones in the Android Q beta program but was reinstated last month.

The company will have to push on ahead with its HongMeng OS’s development to ensure timely support for its phones.