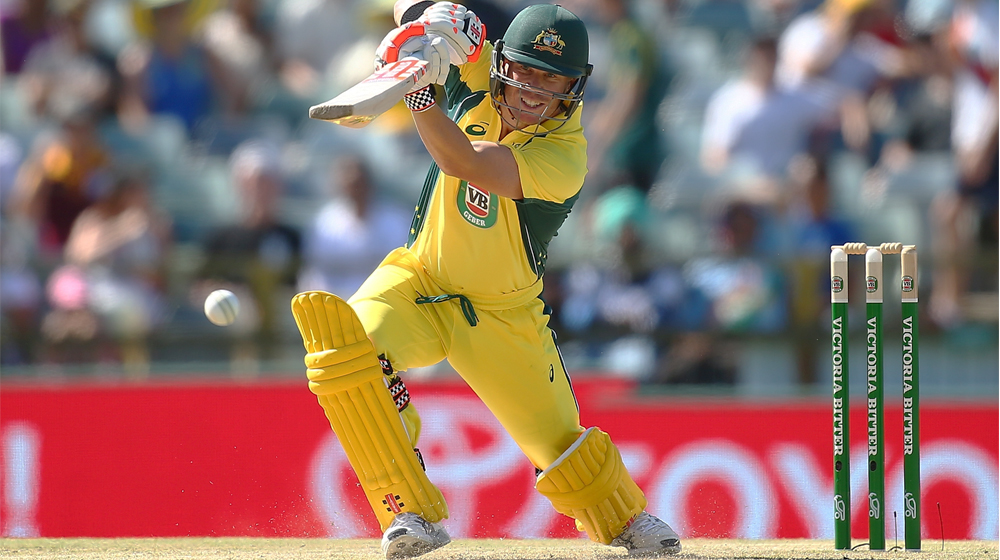 The Australian opener David Warner played one of his finest one-day international innings to put Australia in a commanding position against Bangladesh at Trent Bridge on Thursday.

Warner scored his second century of the tournament, first one came against Pakistan, and now leads as the highest run-scorer with 447 runs ahead of Bangladesh’s Shakib-ul-Hasan, who has scored 425 runs thus far.

The opener reached to his century in the 33rd over into the Australian innings. He smashed 7 fours and 2 sixes and reached the landmark from 110 deliveries.

Unfortunately for Bangladesh, they could have dismissed David Warner for only 10 runs when he was dropped by Bangladesh captain Mashrafe Mortaza at backward point.

That lifeline provided an opportunity for Warner and he capitalized on it and ended up scoring 166 runs from 147 deliveries, which featured 14 fours and 5 sixes overall.

This has been a remarkable tournament for Warner, who came back to the side after serving a 12-month ban for his role in the ball-tampering scandal in South Africa.