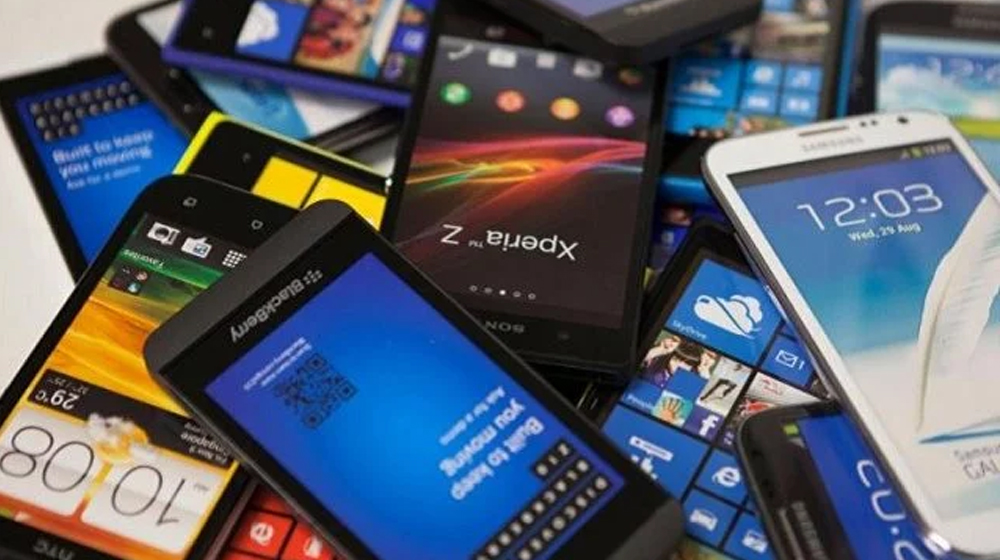 The Federal Board of Revenue (FBR) has decided to withdraw the baggage facility available to the incoming international passengers allowing to import one duty and tax-free mobile starting July 1, 2019.

A member of Inland Revenue Policy, Hamid Atiq Sarver, informed Senate Standing Committee on Finance that 80% of the phones being sold in the market are those which are imported in violation of the baggage rules.

These phones are imported due to the abuse of the baggage scheme. Considering the massive misuse, the FBR has decided to terminate the facility.

Pakistan Tehreek-e-Insaf Senator, Ghous Mohammad Khan Niazi, proposed that the advance tax being collected from the subscribers of mobile phones should be withdrawn, terming it an injustice to the common man.

The Senator proposed that abolition of 3% tax on the import of mobile phone should be reviewed as it is a good step for the generation of revenue and does not directly affect the lower income group.

The FBR has merged duties and taxes on the import of mobile phones and proposed fixed slabs of taxes under the Finance Bill 2019 for different categories of mobile phones, added Hamid Atiq.