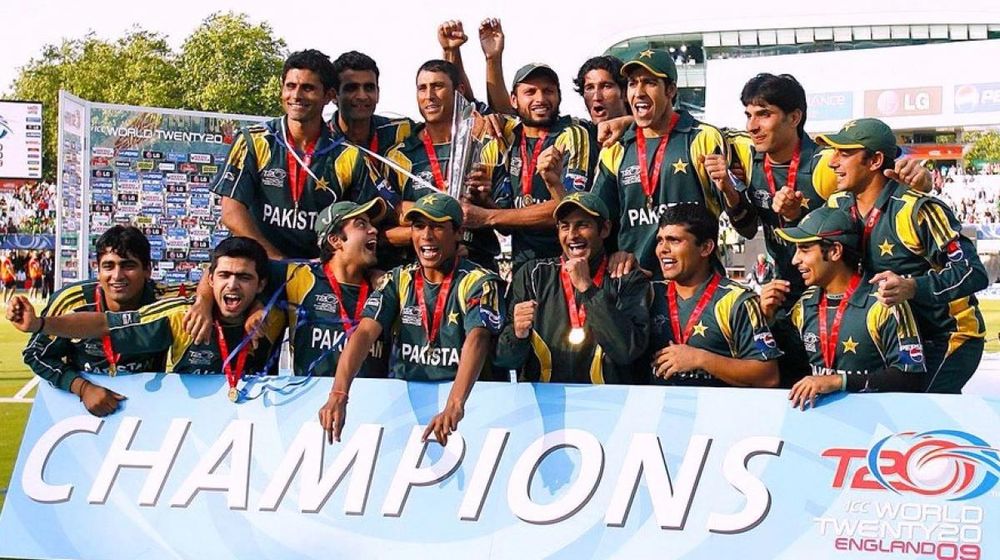 While the cricket fans are angry at Pakistan’s performance in the ICC Cricket World Cup 2019, the team’s greatest cricketing memories are etched in the history during this time of the year in England.

A few days ago, Pakistan celebrated the anniversary of their Champions Trophy triumph in 2017 in England. On this day in 2009, Pakistan clinched the ICC World T20 in England by defeating Sri Lanka in the final at Lord’s. Shahid Afridi starred with bat and ball to earn yet another man of the match award. The nation still remembers those big knocks from the big match player to propel Pakistan to their first ever T20 World title.

Relive the glorious past in this video:

#OnThisDay 10 years ago, Pakistan won the 2009 #T20WorldCup. What's your memories of the final? pic.twitter.com/vk9NL6Iz7L

To refresh the memories of the magnificent victory and a remarkable achievement, we have compiled photos from the 2009 T20 World Cup to brighten your day. Let’s have a look at some of the photos: 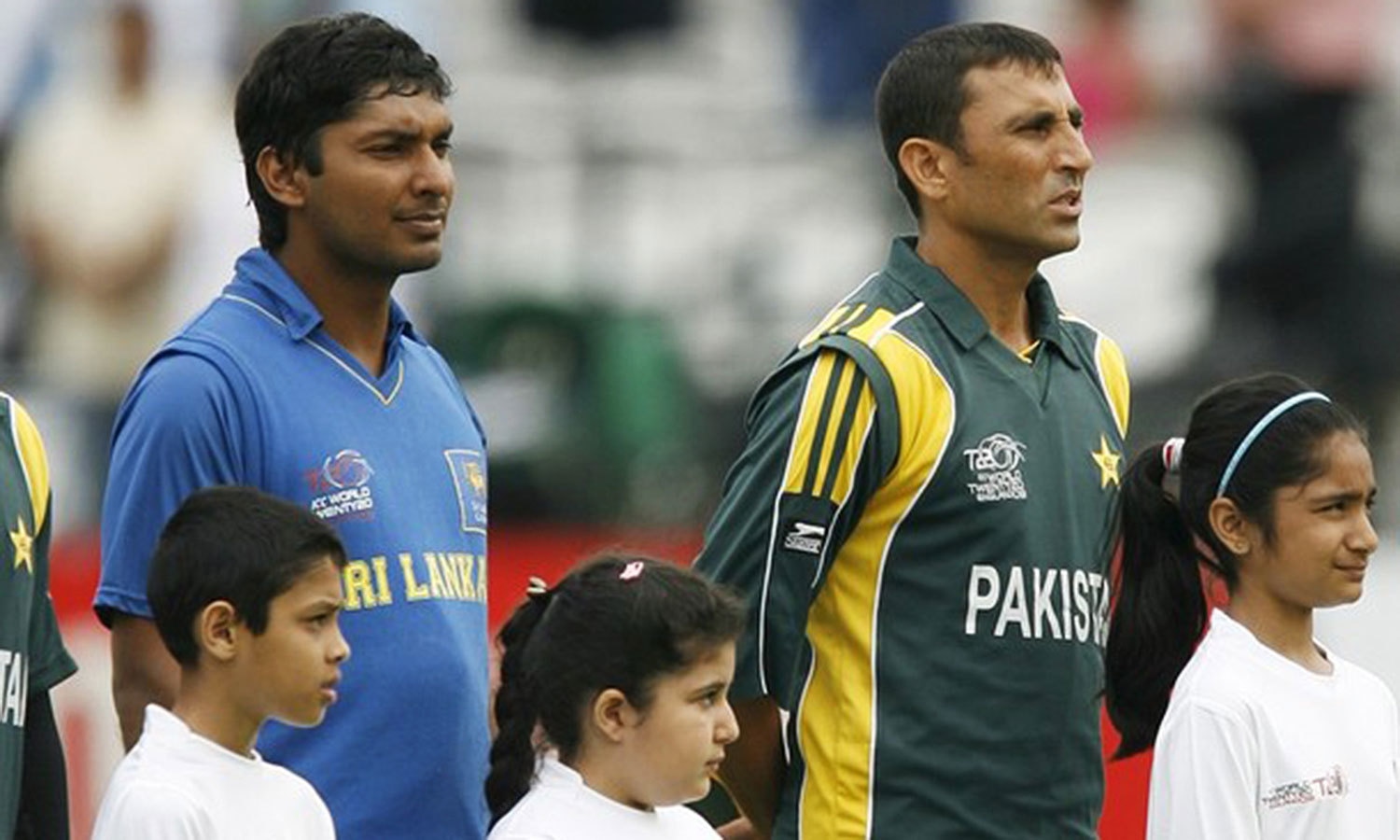 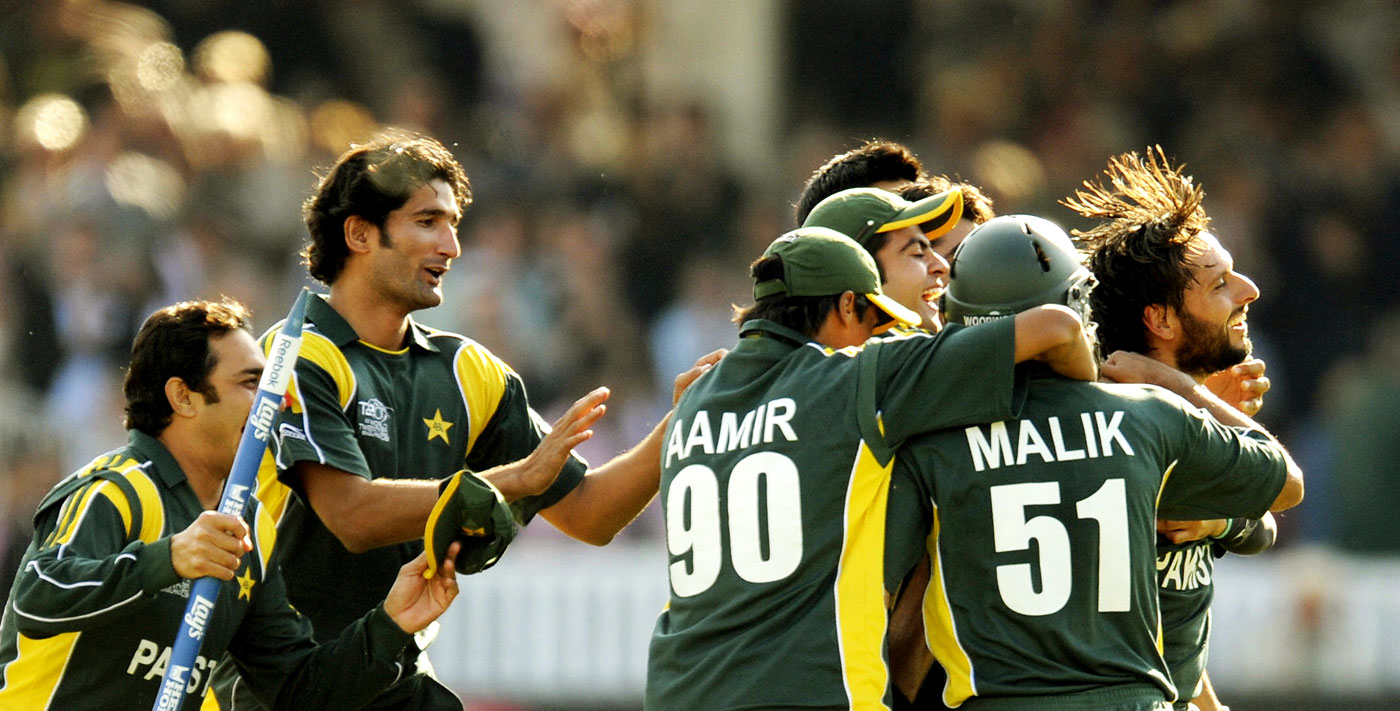 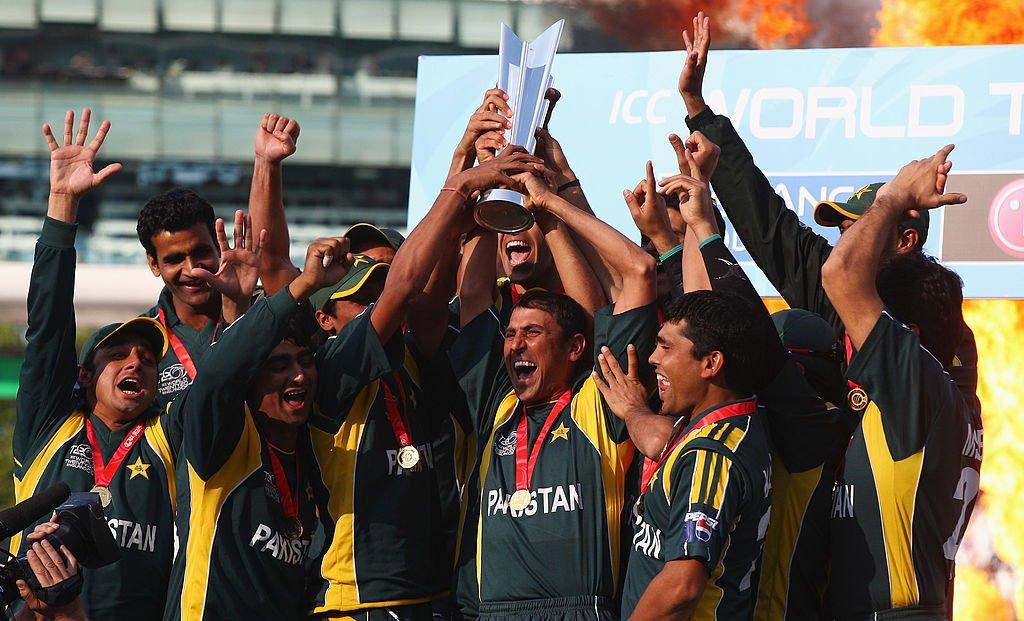 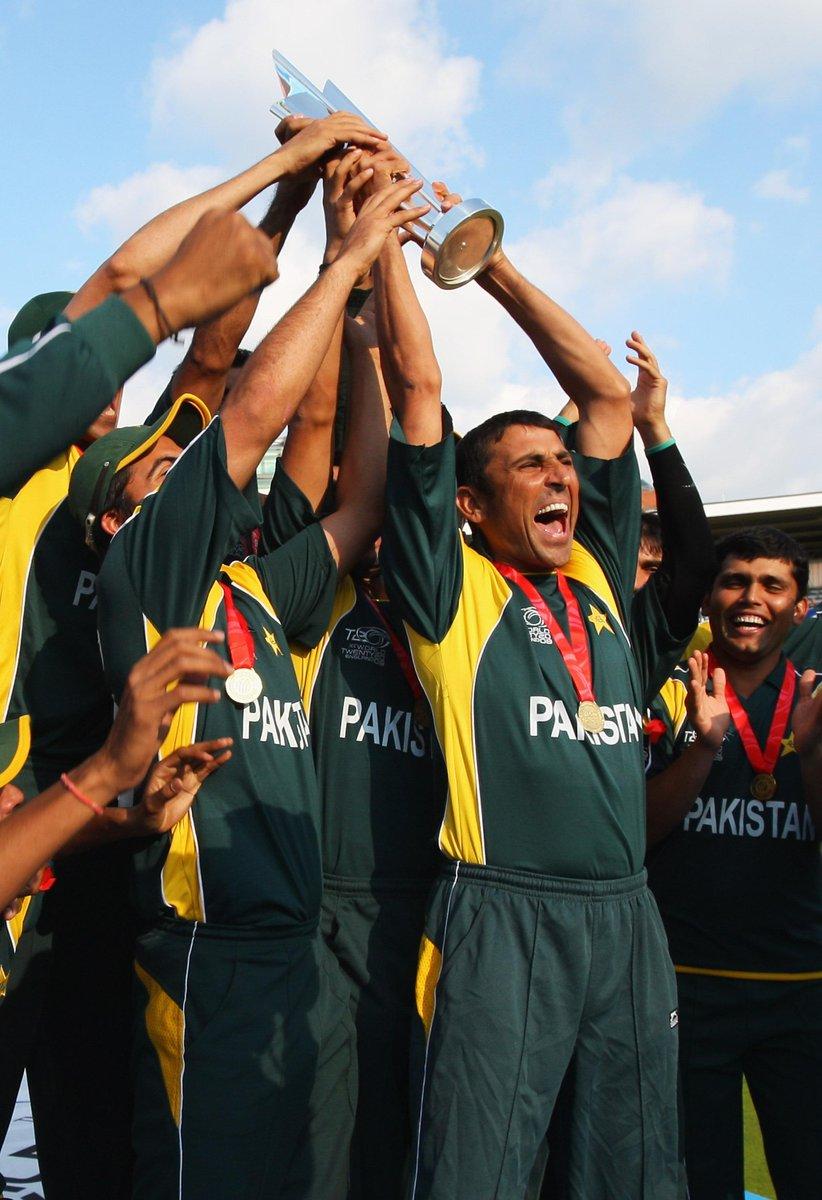 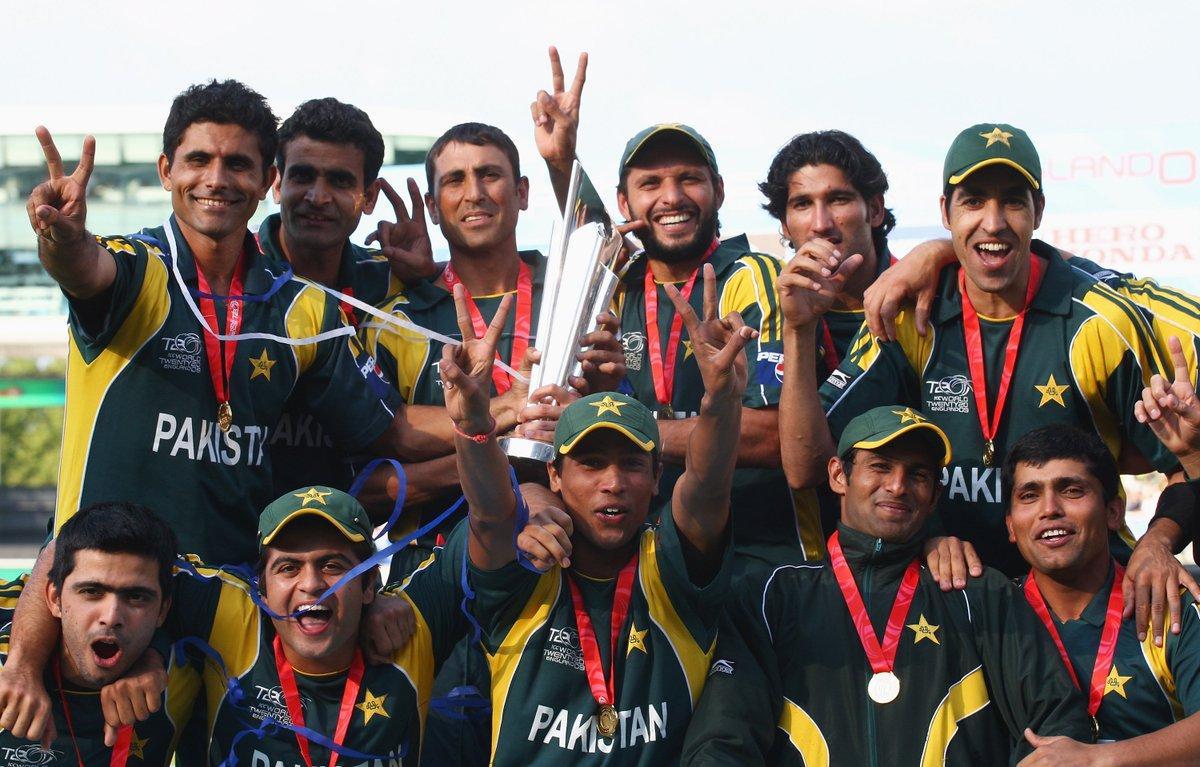 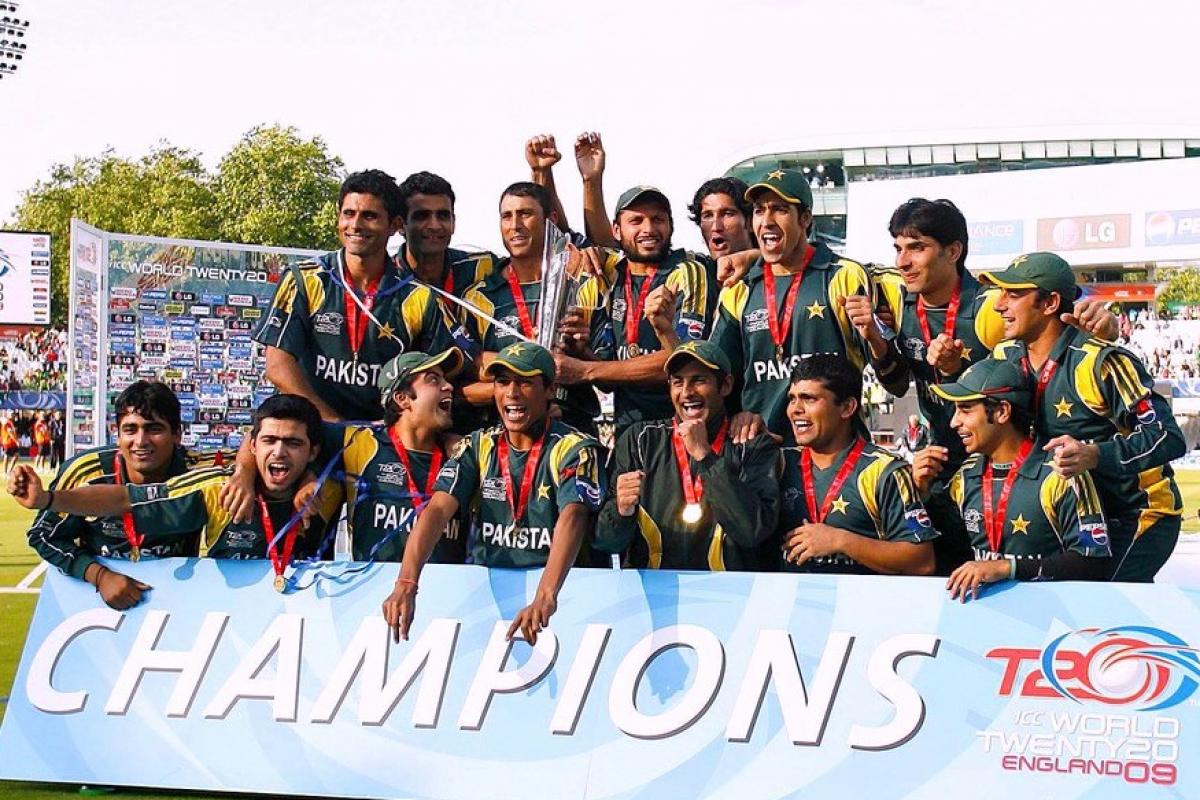 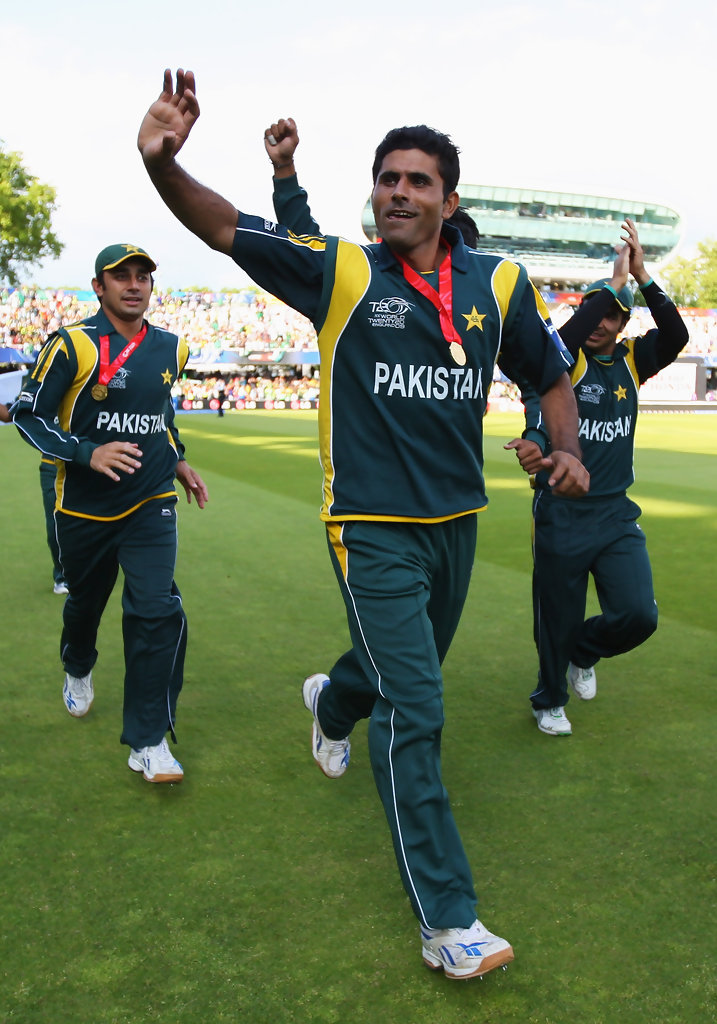