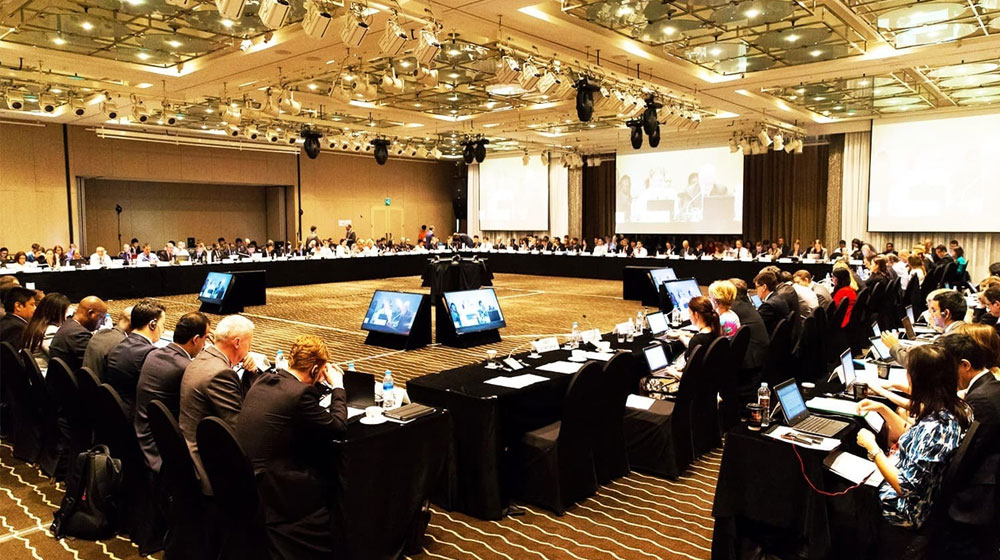 Pakistan has renewed its commitment to take necessary measures for ensuring timely completion of the action plan given by the Financial Task Force (FATF). This was announced in a press release issued from the Ministry of Finance on Friday.

The presser that came at the end of a week-long meeting of the FATF in Orlando, Florida, said that the meeting reviewed Pakistan’s efforts to comply with the international standards of Anti-Money Laundering and Counter Financing of Terrorism (AML-CFT).

The statement said that during the recently concluded meeting, FATF reviewed steps taken by Pakistan in accordance with the given action plan.

“It acknowledged the implementation efforts by Pakistan and [also] highlighted the need for further actions for implementing the action plan. FATF will undertake the next review of Pakistan’s Progress in October 2019,” the ministry said.

It reiterated that the Government of Pakistan is committed to taking all required measures to ensure timely completion of the Action Plan.

Meanwhile, the FATF also issued a statement at the end of the meeting on Friday and expressed reservations on Pakistan failing to implement the action plan twice in five months – missing the January and May deadlines.

The watchdog also urged the country to “swiftly complete its action plan by October 2019 when the last set of action plan items are set to expire.”

The Task Force handed over Pakistan a new ten-point action plan required to be thoroughly implemented by October. The ‘insufficient progress’ after the October deadline will prompt FATF to decide its next step, the statement said.

After being on the watch list for over a year, Pakistan was facing the threat of being blacklisted, but timely support from Turkey, China and Malaysia temporarily saved the country.

The financing watchdog had placed Pakistan on its grey list in June last year and had provided the country with an action plant to strengthen its AML/CFT Regime.

Since then, Pakistan has taken several steps down that road that include: making the possession of a national tax number necessary, and provision of a CNIC copy for exchange of currency up to $500 in the open market.

Moreover, the country has also banned several militant groups and seized their assets, including Jamat-ud-Dawa’h, and Jaish-e-Mohammad (JeM).