The management of MCB Bank wishes to clarify that posts on social media do not reflect the true facts about the visit of a customer in ill health to an MCB branch to fulfill mandatory/regulatory requirements of “account biometric verification”, which is being undertaken by banks across the country as a national campaign. 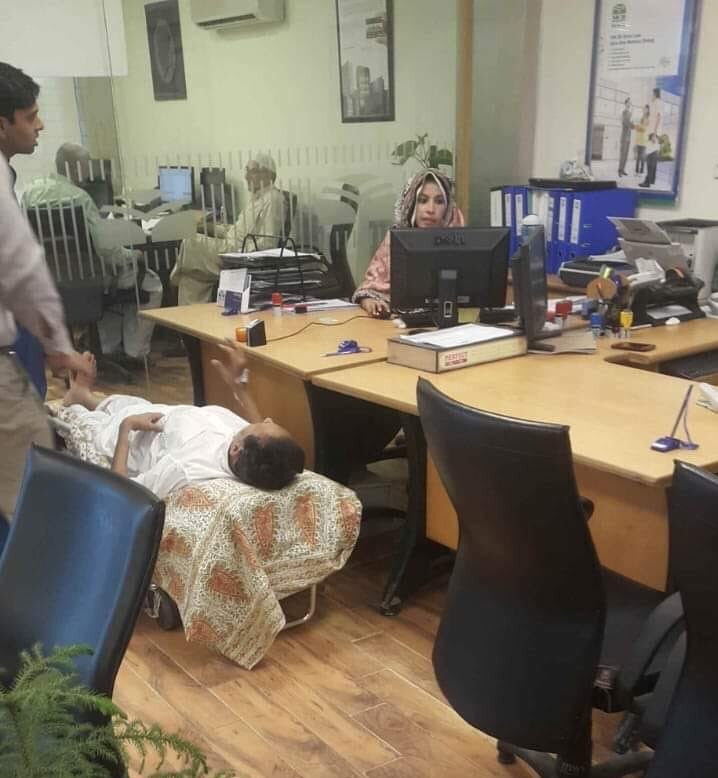 MCB Bank would like to reiterate to the general public that biometric verification is being conducted at all branches during the month of June 2019.

Our valued customers are therefore once again encouraged to reach out to their nearest branch and/or the MCB 24/7 helpline 111-000-6222 for any special assistance required to complete biometric verification of their accounts if they are unable to visit any MCB branch.

The convenience and well-being of our customers has always been and will continue to be our utmost priority.