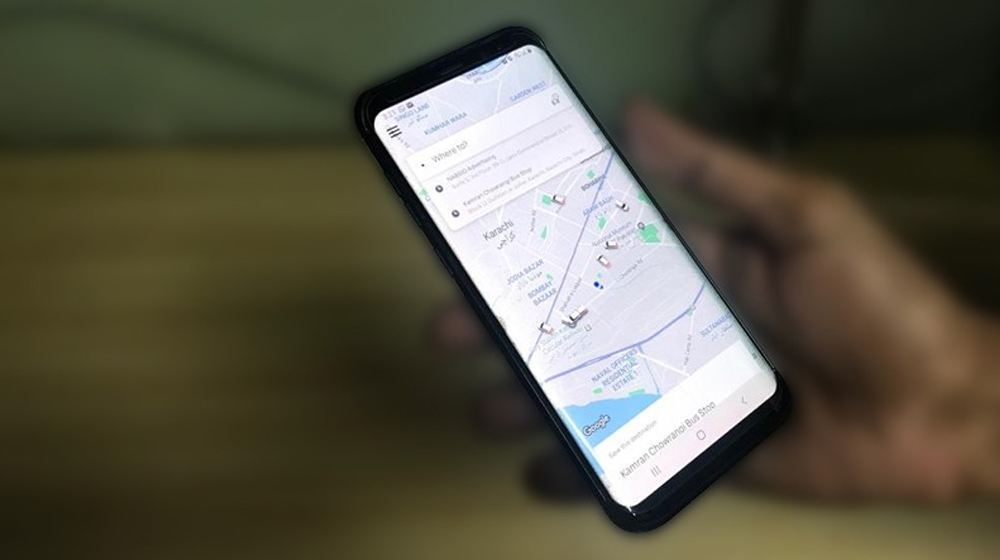 Police has arrested another person posing as an online taxi driver under a fake identification (ID) in Karachi after a woman reported him for harassment.

Senior Superintendent Police (SSP) East has informed that the accused has been running an online taxi through a fake ID. A woman reported harassment by a taxi driver on the police helpline after which the department sprang to action and arrested the individual.

“The affected woman informed the police department through its helpline 15 after facing harassment from the taxi driver. The culprit also snatched her mobile phone,” said the SSP.

The accused has been moved to an undisclosed location for further investigation. This is the latest incident in a series of similar activities carried out by criminal gangs.

On June 12, police had claimed to arrest a ‘criminal gang’ comprising four people who used their online taxi service to rob the passengers of their valuables.

The group was also involved in tampering with the national identification database being handled by the National Database and Registration Authority (NADRA).