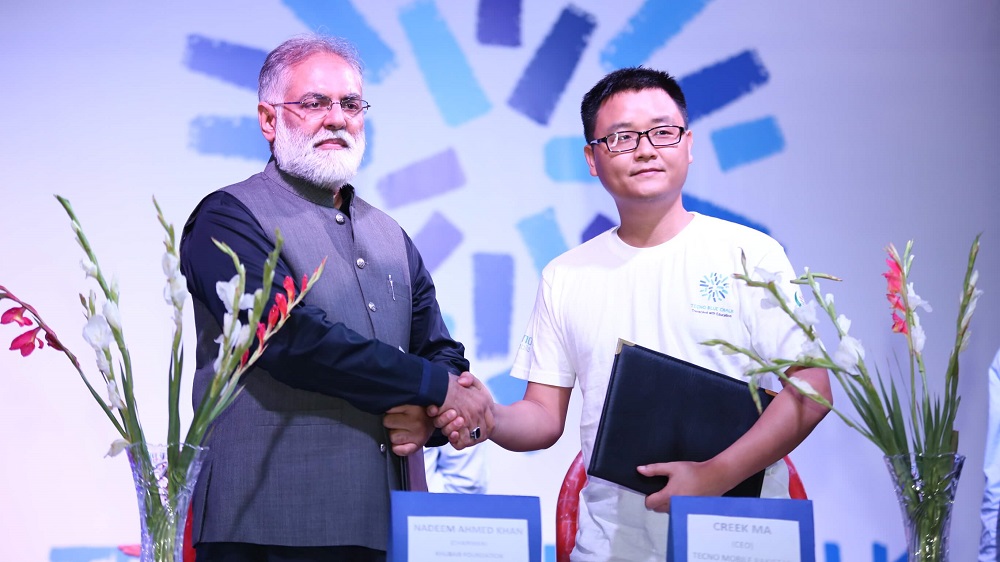 Khubaib Foundation, which is a social welfare organization that houses and educates orphans across Pakistan, was recently honored with a substantial donation by Tecno Mobile Pakistan.

The Smartphone brand reached out to Khubaib Foundation because of the organization’s repute in providing a safe and nourishing environment to orphans. In addition to the donation already given, the company has announced that a portion of the profit from the sale of each of their mobile handset will also be given to the orphanage for the benefit of the children.

Tecno Mobile Pakistan launched in 2016 and is the manufacturer of a number of popular Smartphones and tablets. The Tecno Blue Chalk campaign aims to deliver quality education to orphans and was initiated under an MOU signed by Tecno Mobile and Khubaib Foundation. The campaign began in the hill city of Haripur late last month where hundreds of orphans gathered to celebrate the partnership.

Creek Ma, the CEO of Tecno Mobile Pakistan, arrived at the orphanage and was welcomed by the drum beats of the children’s marching band. He then went on a tour of the campus after which he and Nadeem Ahmad, the Chairman of Khubaib Foundation, carried out a tree plantation with the orphans. 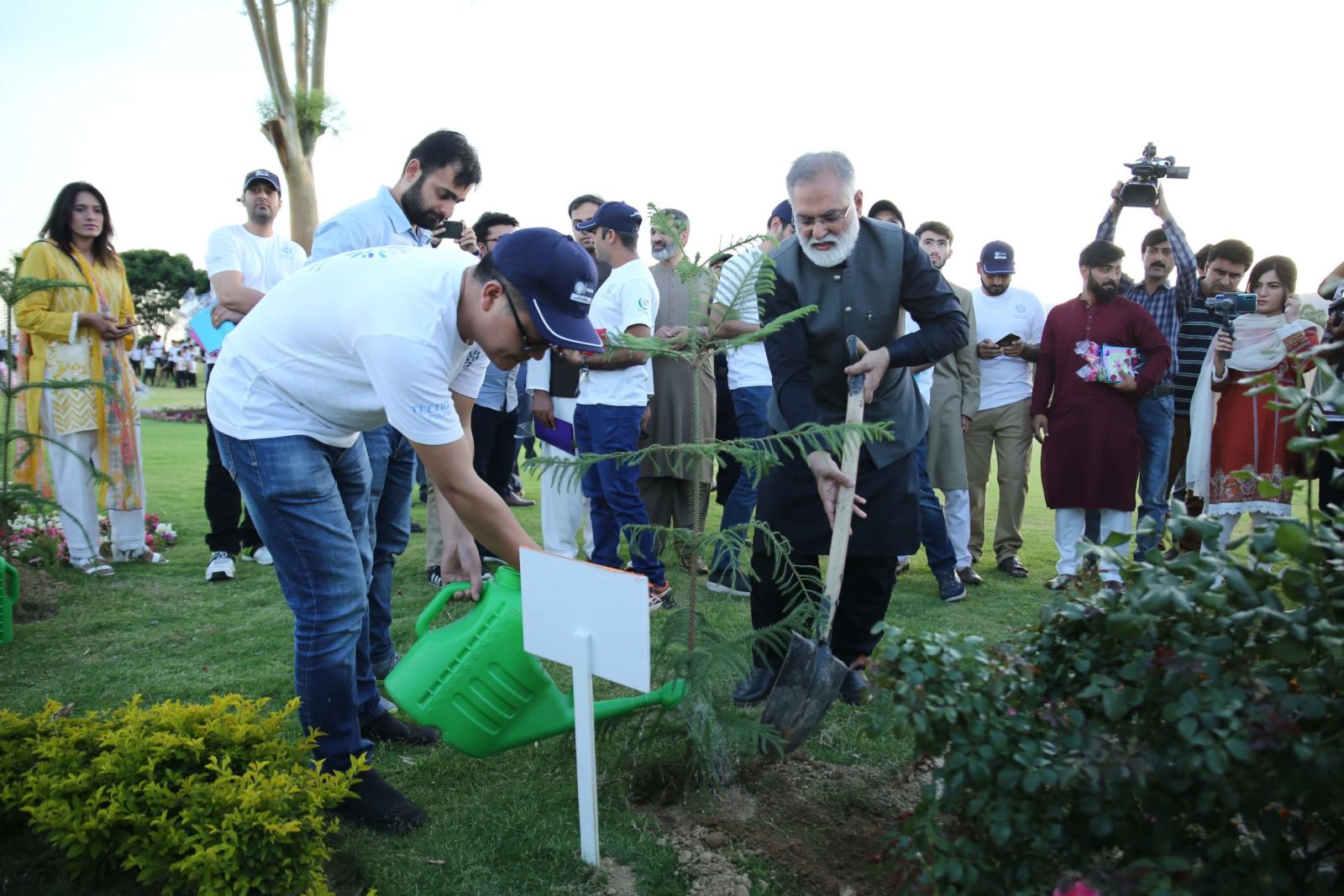 Creek Ma was also shown the foundation’s impressive Tækwondo facility that is used by the students to learn and practice martial arts. He was surprised to hear that the orphanage boosts more than 100 black belts along with 60 gold medalists. 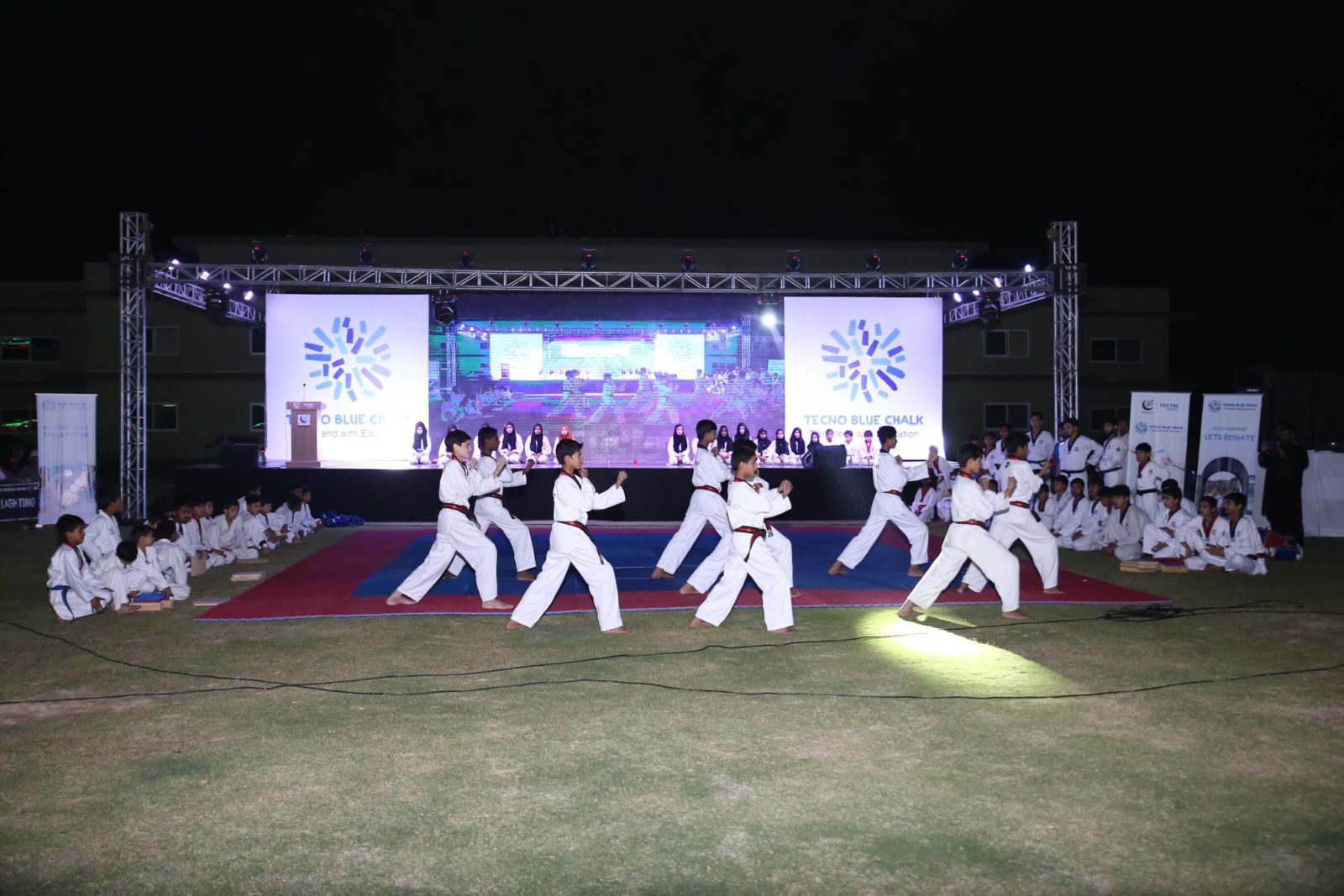 In commending the efforts of the orphans, Creek Ma spoke about their talent and hard work and emphasized that education is the key to success. He noted that the children should take advantage of this new partnership to excel in their academics and help their country prosper and progress. He later went on to present gifts to the top students from different campuses.

The event marking the campaign was filled with many fun festivities. Children of all ages could be seen running around in their colorful traditional outfits. Following a feast for the thousand plus attendees, the children performed cultural dances, sang songs and showcased their martial arts skills. 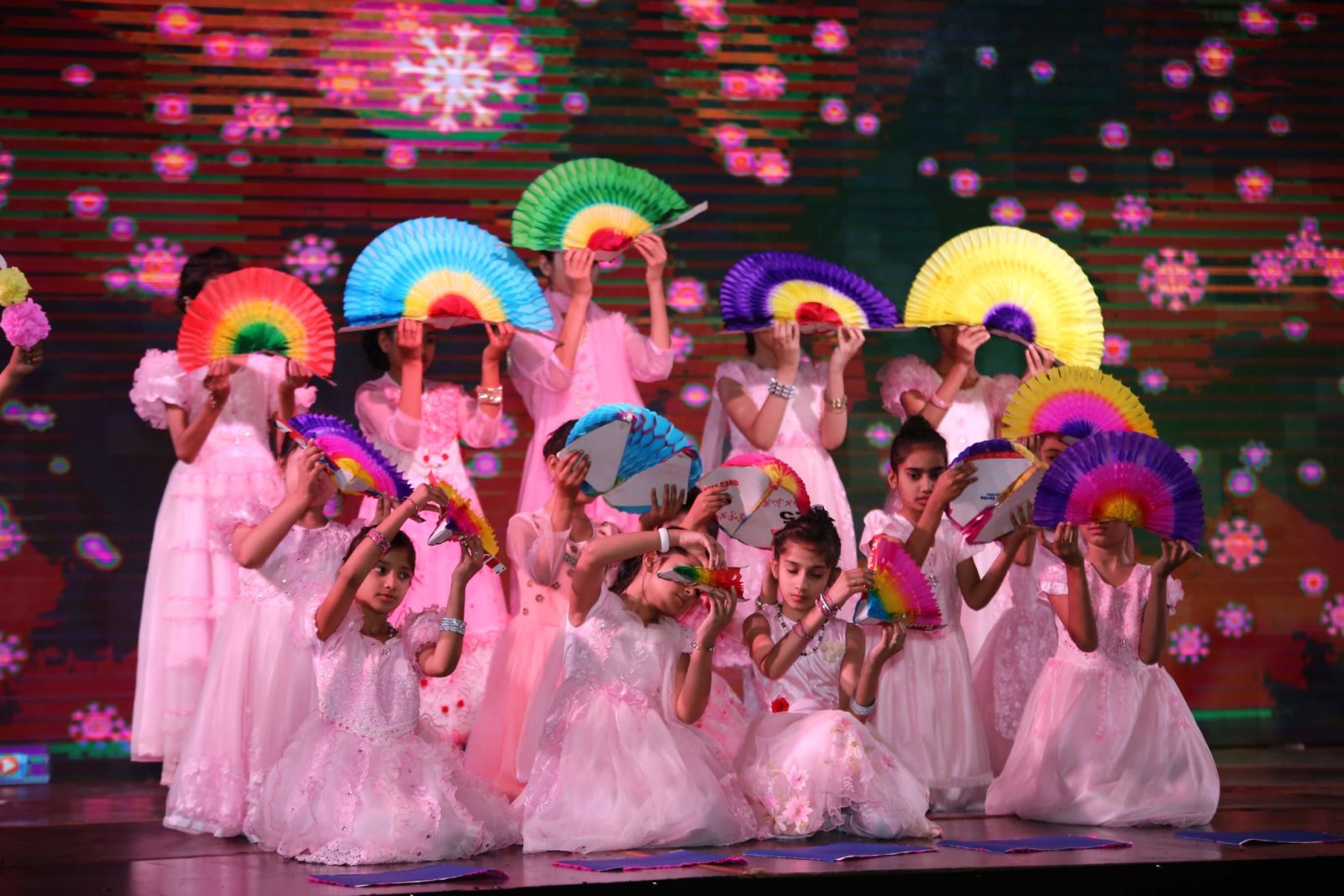 Khubaib Foundation’s Chairman Nadeem Ahmad noted in his closing remarks that the support given by Tecno Mobile Pakistan will allow the foundation to restock new textbooks and purchase stationary materials for the children.

He also mentioned that the donation will help in solarising the orphanage so that the children’s daily schedule isn’t disturbed by issues of load shedding and the orphanage’s dependency on external electric supply is reduced. 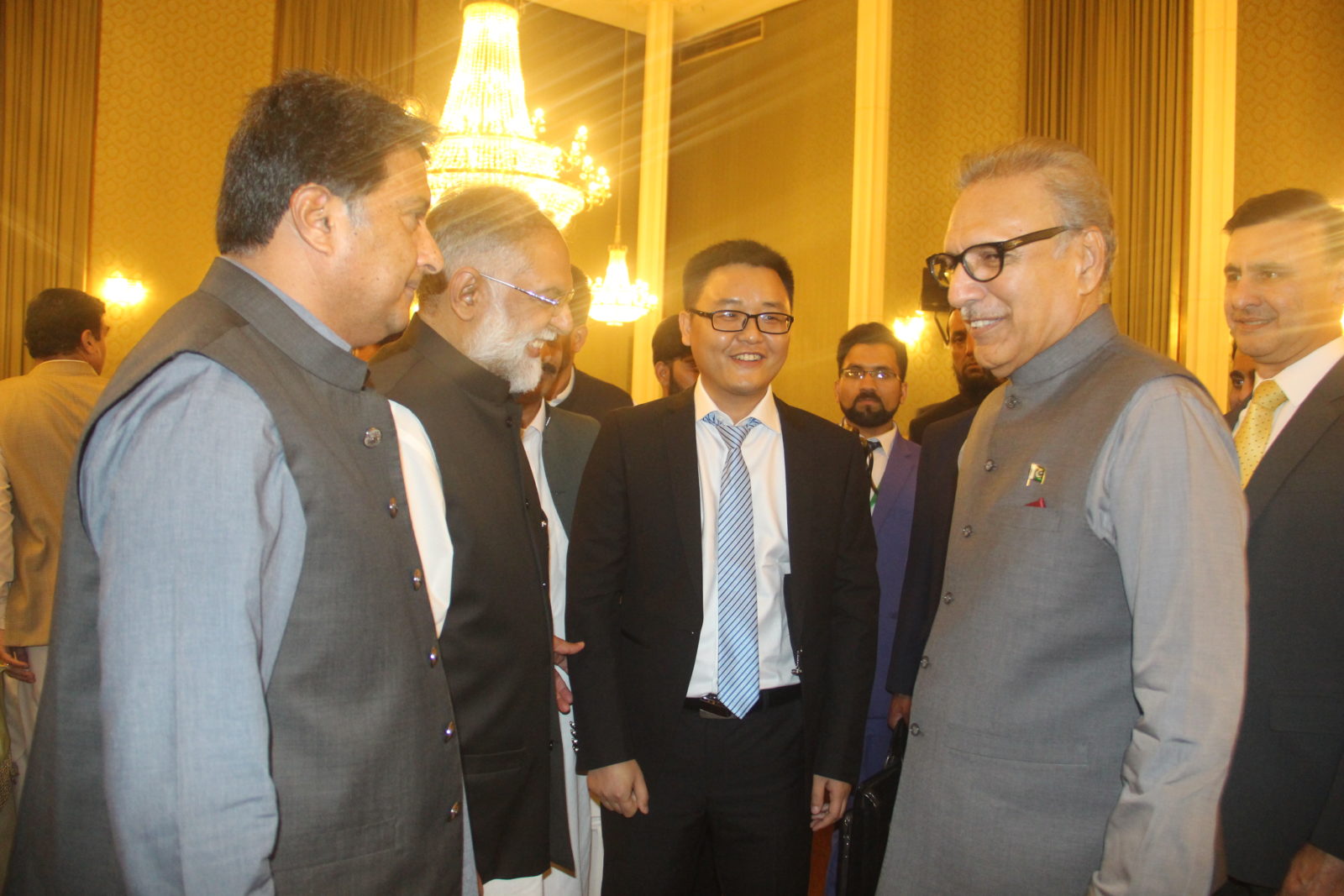 Following the campaign, the President of Pakistan hosted an iftar dinner for the orphans of Khubaib Foundation. The dinner was attended by Nadeem Ahmad, Creek Ma and a number of other business leaders and educationists.

President Arif Alvi welcomed the children and further emphasized the importance of supporting their education so that they aren’t disadvantaged because of their circumstances and can achieve all that they want. In light of this message by the President, the efforts of Tecno Mobile are noteworthy.

The Tecno Blue Chalk campaign is expected to help hundreds of boys and girls under the care of Khubaib Foundation receive a quality education in the cities of Haripur, Muzaffarabad, Skardu, Sargodha, Gilgit, and Rawalpindi.