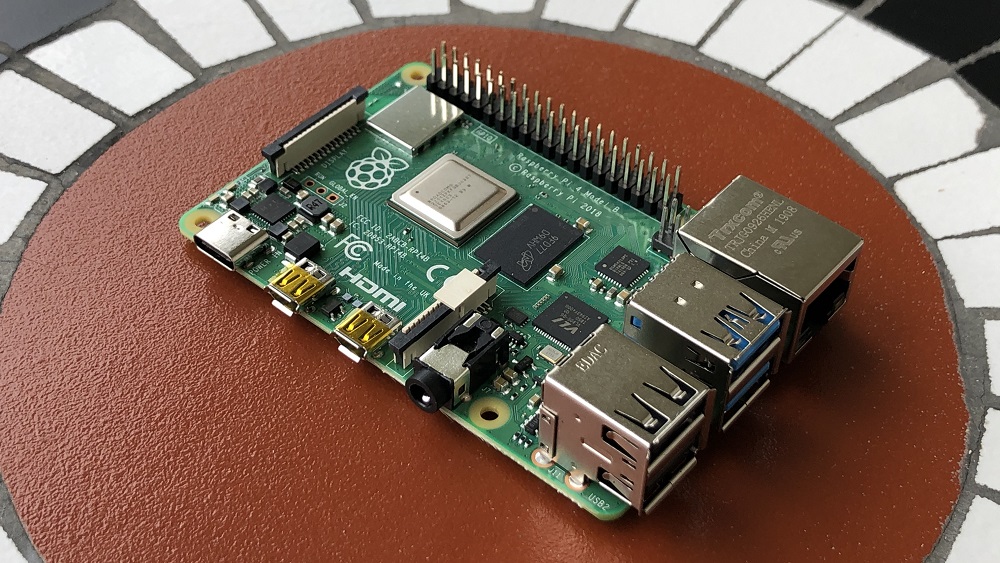 Faster and better than ever.

For starters, it comes with 4 GB RAM which is 4 times higher than any of the previous Pi, topped with a faster CPU, GPU, Ethernet, Wi-Fi, and twice the number of HDMI outputs.

Moving on to the technicalities, the most obvious upgrade is the CPU. This time Raspberry Pi 4 comes with a quad-core CPU which has four Cortex-A72 cores clocked at 1.5GHz instead of a Cortex-A53 ticking at 1.4GHz. Hence, this model provides three times higher performance.

It also has a new VideoCore VI GPU that can power up to two 4K displays with its dual micro-HDMI ports and can handle 4K/60fps HEVC video playback.

The pocket desktop comes with three USB 3.0 ports, two USB 2.0 ports and has USC type-C charging rather than MicroUSB. On top of this, it also supports Bluetooth 5.0.

As mentioned, the pricing of this pocket desktop is pretty reasonable. Prices of different variants are