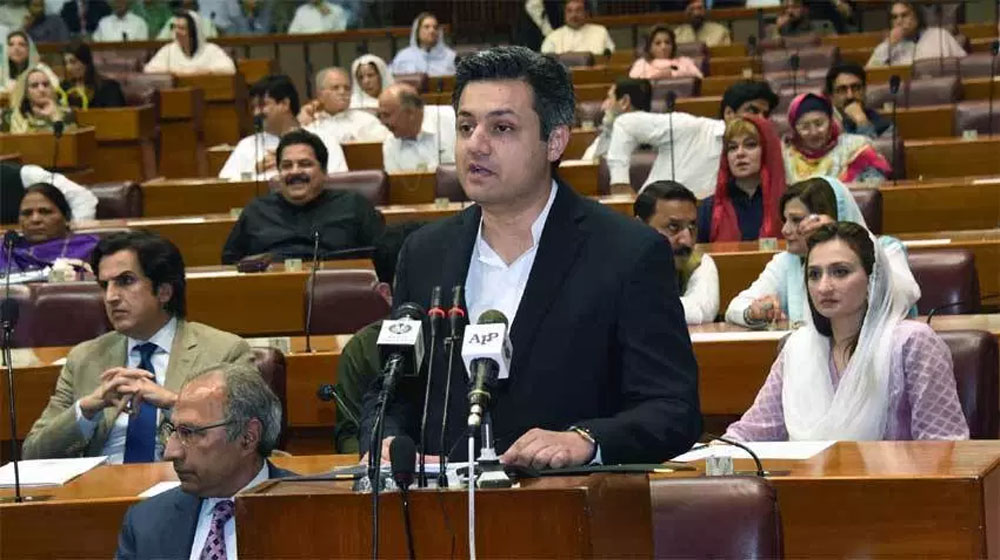 Minister of State for Revenue, Hammad Azhar, made this revelation in National Assembly on Friday.

Hammad rubbished the opposition’s claim that the government obtained domestic loans Rs. 7,000 billion or Rs. 10,000 billion during its first year. He said it was a completely wrong and highly exaggerated statement.

He explained that unlike the opposition’s claim, the country’s foreign loans rose by $2.7 billion as compared to last year of Pakistan Muslim League-Nawaz (PML-N) government when foreign debts increased by over $7 billion.

He said that the government had already shared the debt profile in the house which has the details of all debts.

Azhar went on to highlight the fact that during the last ten years, Pakistan’s total debt and liabilities had risen from Rs. 6,100 billion to Rs. 31,000 billion.

Pakistan Needs to Pay Back Loans of $2.575 Billion in May-June

The minister mentioned that the previous government had laid economic landmines for them by taking a record number of loans.

Hammad went to say that the move made survival impossible for the incumbent government as it faces the extra burden of repayment of those debts maturing this year and the year to come.