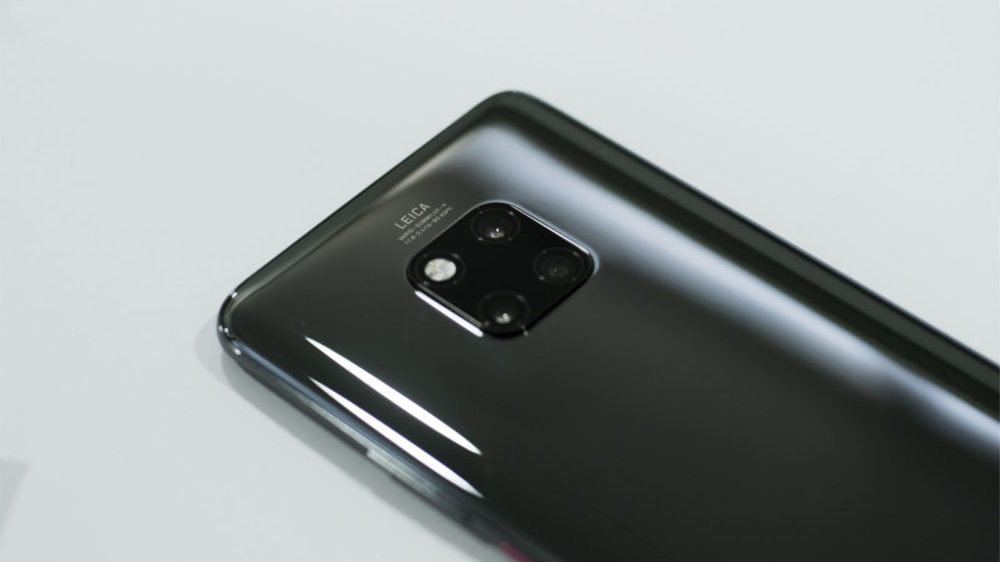 The first bit of confirmation about the Mate 30 series in a while.

At a recent 5G conference in Russia, Chinese tech giant Huawei has announced that the Mate 30 is going to launch in December, and has also confirmed the September release date for its foldable Mate X.

That timeline most likely applies to the Russian market, but at least it gives us an idea of when we can expect the Mate 30 series to show up worldwide. Keep in mind that some 4G-only Mate 30 phones might just come out a tad sooner, perhaps in November.

The Mate X was supposed to come out sooner, but Huawei wanted to make sure it doesn’t suffer the same fate as the Galaxy Fold, so it’s taking its time to perfect it before it goes out to customers. It should be out by September this year.

So far rumors have suggested that the Mate 30 lineup is going to sport the upcoming Kirin 985 chipset, with the Balong 5000 5G modem. It may be the first SoC to be built on the 7nm EUV process, which allows for 20% greater transistor density.

The Mate 30 will come with four rear cameras with some variation of the current ultra-wide, regular, telephoto and 3D ToF setup.