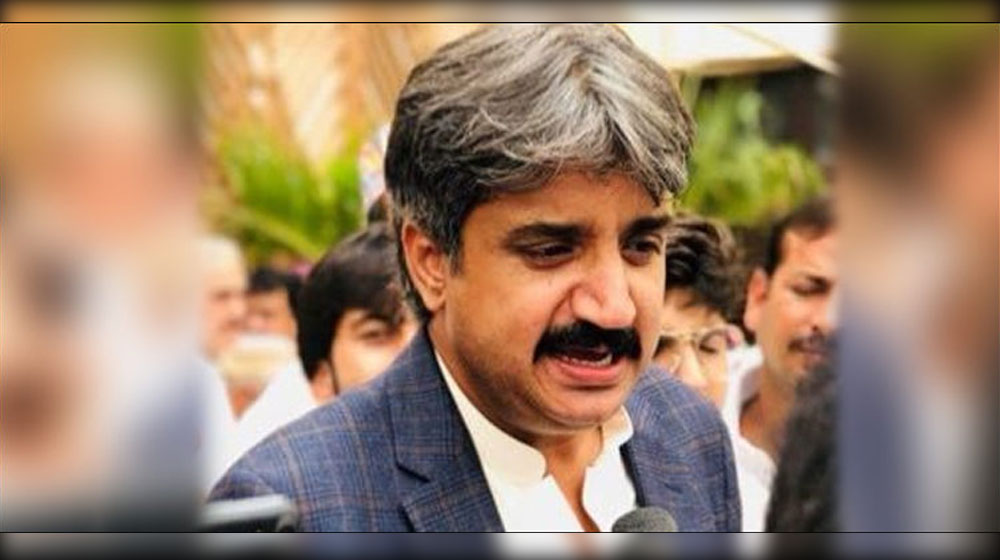 Sindh government has announced a 50% discount for bus fares for students. The announcement was made by the provincial Minister for Transport & Mass Transit, Syed Awais Qadir on Friday.

Sindh Adds a 5% Tax on Careem, Uber and Other Ride-Hailing Services

Initially, the facility is being provided to the students of five districts, including Thar, Badin, and Umerkot.

Students of these areas can avail the facility by showing their student IDs, issued from the respective educational institutes, to the conductors, he added.

Earlier on June 22, Qadir had demanded the federal government to withdraw the increase in railway fares.

“The decision to hike railways must be taken back as it would hurt the masses badly,” the minister said.

His statement came a day after federal minister for Railways, Shaikh Rasheed Ahmed, had announced a 6 percent increase in railway fares.