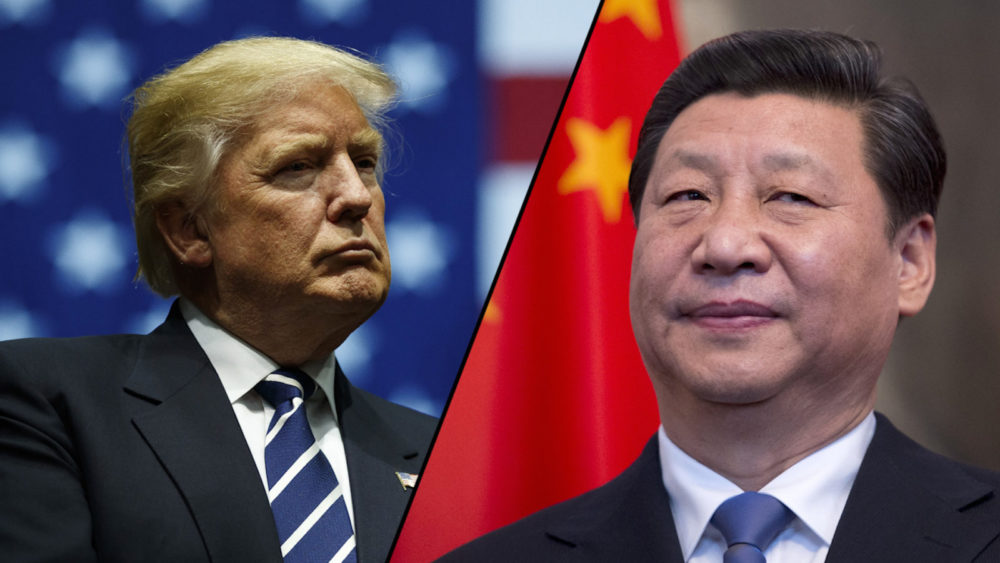 US President Donald Trump has said that he will allow Huawei to buy products from US suppliers in a concession to China after talks with the country’s President Xi Jinping on Saturday.

It’s a stunning, if not entirely surprising turnaround, coming just a month after the Trump administration called Huawei a major threat to U.S. national security.

US Companies “Allowed to Sell”

The two countries plan to restart trade talks that broke down last month. Trump told reporters that he wouldn’t put additional tariffs on China for the “time being,” and that he’ll allow U.S. companies to supply Huawei Technologies Co. The Commerce Department blacklisted the company for national security reasons last month

On the sidelines of the G20 summit in Osaka, Trump said, “U.S. companies can sell their equipment to Huawei,” without going into detail. “We’re talking about equipment where there’s no great national security problem with it,” Trump continued. It’s not clear what this means for now, but it’s likely that Huawei will be able to acquire basic components like Qualcomm processors and Google’s Android OS.

For now, Huawei is still on the so called “Entity List” of companies that the U.S. Department of Commerce has banned from dealing with American entities. A formal decision has not been made yet, and the discussions between U.S. and China are ongoing. Trump also said that Huawei is still a security risk in the U.S. government’s view.

Nevertheless, the news should come as a relief to owners of Huawei devices. If Huawei and Google can continue to work as before, users can breathe a sigh of relief that their phones will continue to get security and system updates.