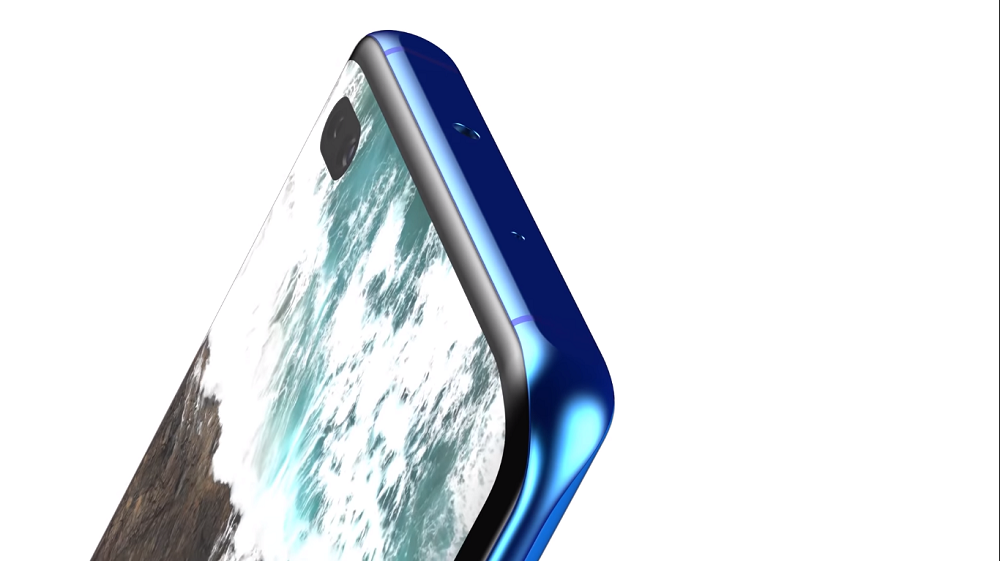 A new design language for the Mate 30 series.

With good news coming in for Huawei, it makes sense that the anticipation for their upcoming flagship series is also on the rise. That said, we have a new leak about the Mate 30 Pro.

An alleged Huawei Mate 30 Pro back glass panel recently surfaced on the internet and it hints at an interesting change of design.

If we go back to the launch of Mate 20 Pro, you would remember how LG X Cam’s square-shaped camera housing became popular thanks to Huawei. As Google and Apple have decided to adopt this design too, it looks like Huawei wants something new to differentiate itself.

The leaked glass panel shows a circular camera housing similar to what we saw in Motorola Z3. The panel also has the word ‘Leica’ printed on it which means Huawei and the German company are continuing their partnership.

The size of the circle is neither too big nor too small but, we are unsure about the number of cameras that can fit into this area, however, we are expecting at least 3 camera sensors. 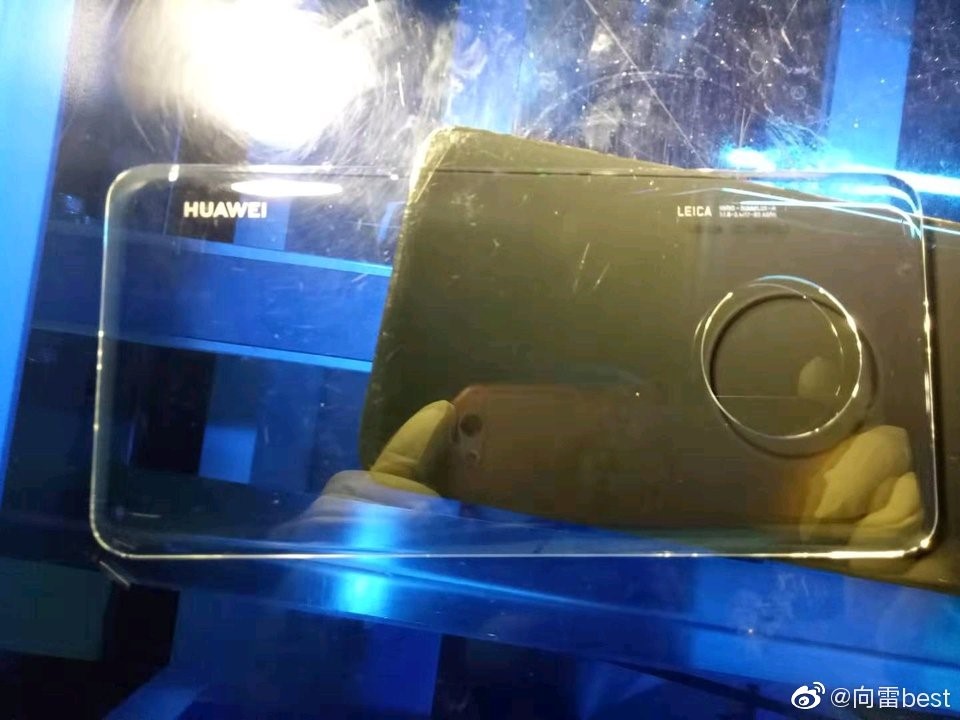 A tech blog decided to develop fake renders of the upcoming Huawei flagship based on what we saw on the glass back image.

Here’s what they came up with: 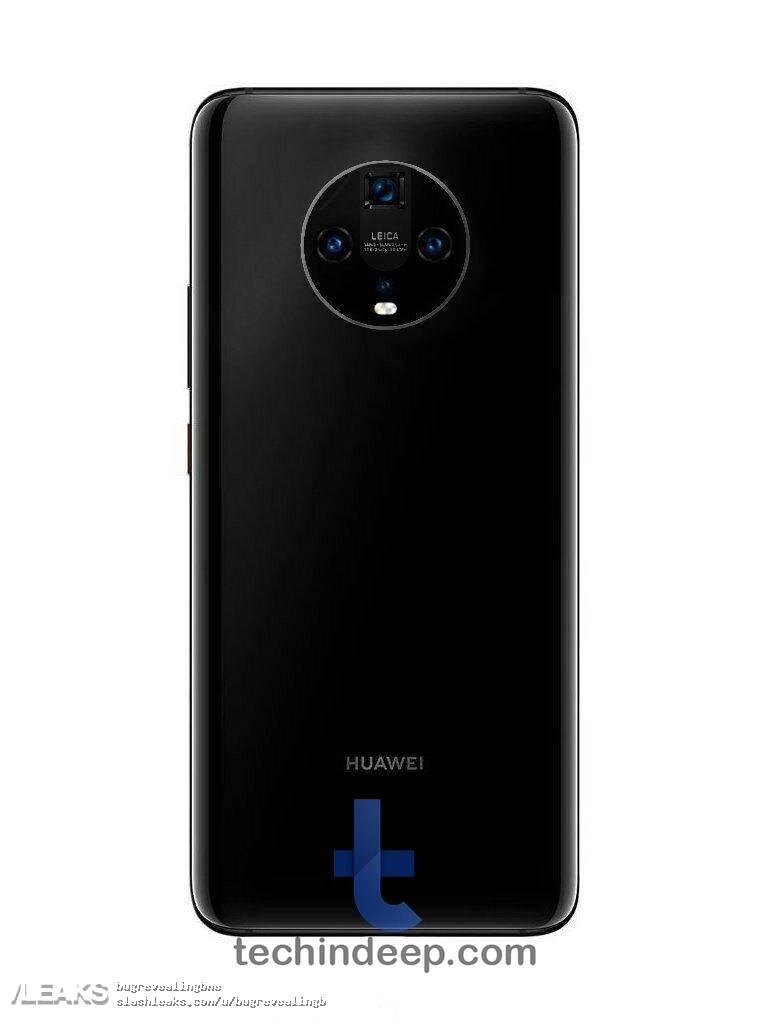 Not a lot is known about the specifications of the upcoming Huawei Mate 30 series but it is expected to feature an AMOLED display with a 90 Hz refresh rate, an in-display fingerprint sensor, 4000 mAh battery, and a Kirin 985 7nm chipset.