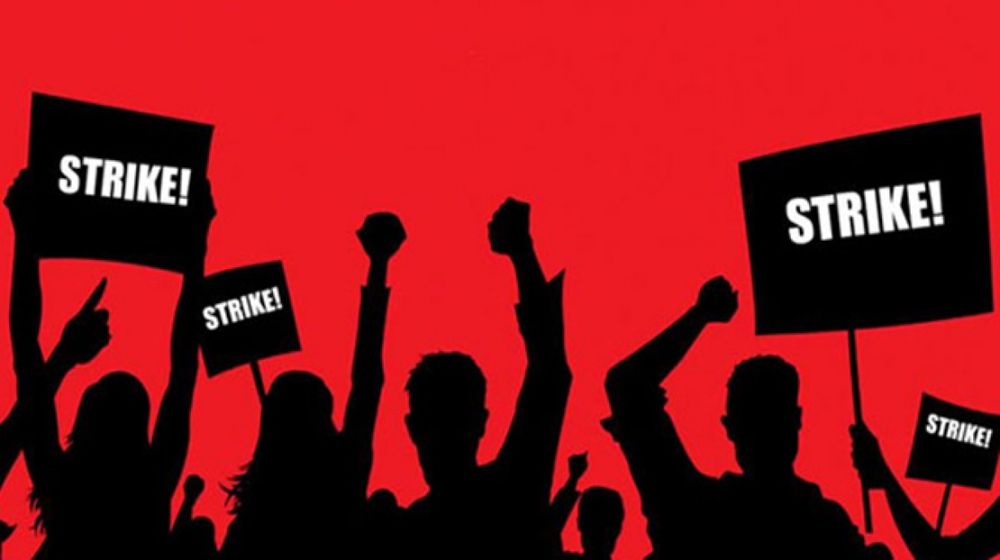 Data privacy has been a huge concern for most of us using various social media platforms, especially in recent years where multiple scandals exposed how userdata is misused without their permission. The activists are pushing for decentralized social media platforms for digital independence.

A similar link in the chain is the initiative ‘Social Media Strike’ which has urged the social media users to ban the use of social media on July 4 and 5 to raise the issue with tech giants like Facebook, Twitter, and others.

Join Wikipedia Co-founder, Larry Sanger, in the Cause

Wikipedia co-founder, Larry Sanger, has initiated the campaign to push the manipulative corporations to give back control of the data to the users. After all, it’s their data and not the corporations’.

In a piece on his blog, Larry has persuaded those having grievances with social media over data privacy, freedom of speech or any other issue, to come together and raise a collective voice for a meaningful push towards digital independence.

We, the strikers, urge the global developer community to perfect a new system of decentralized social media. This strike, if successful, will raise show the world—Big Tech corporations, governments, developers, and social media users—that there is a massive demand for a system.

What We Need to Do

Those willing to join the cause need to use #SocialMediaStrike and sign a declaration urging the digital empires to recognize our digital rights and reform their networks for improved data security and privacy. Not using social media platforms for at least one day will send out a big message to the higher-ups of such organizations.

The demand for decentralized social media networks is massive and the strike will add to it. The aim of the campaign is to push the social platforms to work as neutral service providers with a universal set of standards and protocols. The platforms should be interoperable while returning ownership and control to ordinary users.

Moreover, the users need to put notices of their strikes only on these two days in a bid to flex collective muscles and demand the tech giants to change their manipulative ways of operating.

Let us know if you are in for your rights or not. Share your views in the comments section.