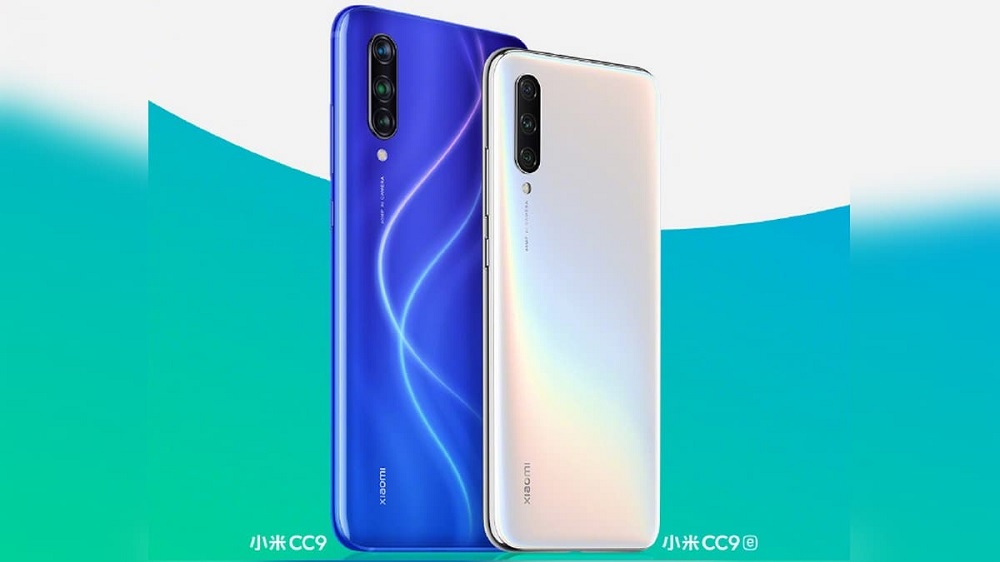 Move over Oppo, there’s a new selfie expert in town.

A couple of weeks ago, Xiaomi revealed another smartphone brand called CC. The line-up is a collaboration between the rising Chinese Tech Giant and Meitu, China’s leading beauty app. The CC series is meant to evoke “a trendy mobile phone for global young people,” by focusing on selfies and photography in general.

Xiaomi has launched three phones: Mi CC9, Mi CC9e, and CC9 Meitu Edition on the 2nd of July in the wake of this collaboration. These Smartphones are the first Meitu branded devices released after the acquisition of the company by Xiaomi in November 2018.

Mi CC9 comes with a balanced set of specifications. It is slightly larger than its sibling CC9e and looks a lot like the Mi 9. CC9 also debuts Xiaomi’s Animoji like Mimoji with 100’s of different animations and avatar options.

Here’s what the phone comes with: 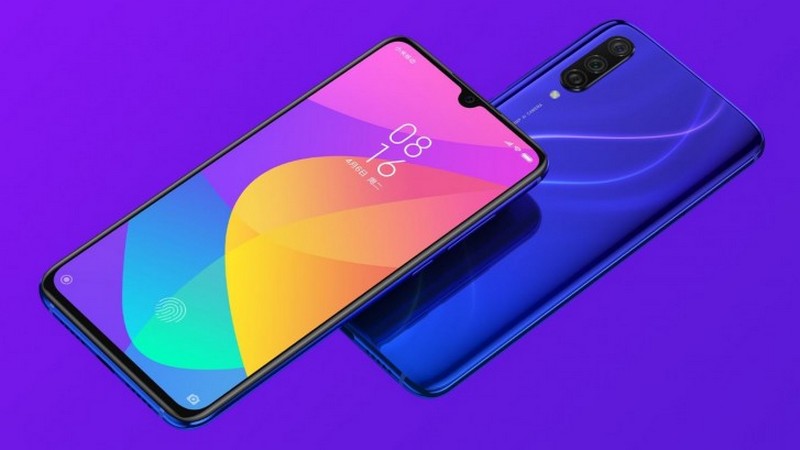 Design-wise, as mentioned earlier, CC9 has an uncanny resemblance to the Mi 9. The back has a dual glass design with a light refracting finish that changes color when viewed from different angles.

The display is a 6.39-inch super AMOLED panel that sports 1080p resolution and 403 ppi pixel density with a water drop notch for housing the selfie camera and an under-display fingerprint sensor.

Mi CC9 is powered by an octa-core Qualcomm Snapdragon 710 topped with Adreno 616 GPU. The chipset is paired with 6 GB RAM accompanied by 64 or 128 gigs as built-in storage. The memory is expandable via an SD card up to 256 GB.

Other features include a 3.5mm headphone jack (a rarity in high-end phones these days), NFC and an IR port. Software-wise, the phone runs on Android 9.0 MIUI 10 on the top.

Since the smartphone is a selfie-oriented phone and Xiaomi hasn’t shied away from it. On the rear, CC9 features a triple sensor camera setup with a 48 MP main sensor, an 8 MP ultra-wide sensor, and a 2 MP depth sensor.

The phone will be available for pre-orders by 5th July 2019 in two variants: 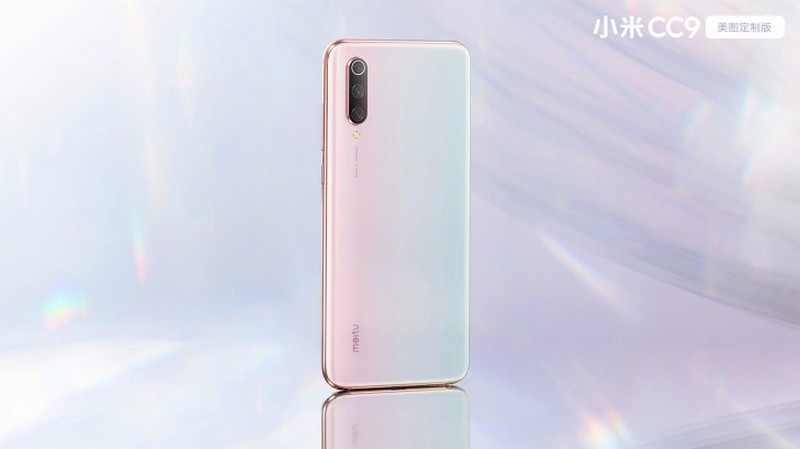 This edition of CC9 sports identical specifications to the above-mentioned phone, however, there are some upgrades in the camera features courtesy of Meitu.

This device has been designed with vloggers and millennials in mind, that are fond of taking artistic pictures. It sports a low light portrait mode, movie portrait, and full body beauty filters. It also has a video stabilization mode designed for vlogging.

Also, the memory has been increased keeping vloggers in mind. This version of CC9 comes with 8 GB of RAM and 256 GB built-in memory at $378.

The ‘e’ in the name stands for Essential edition which means this is a slightly toned-down sibling with all the essential specifications paired with a smaller form factor. 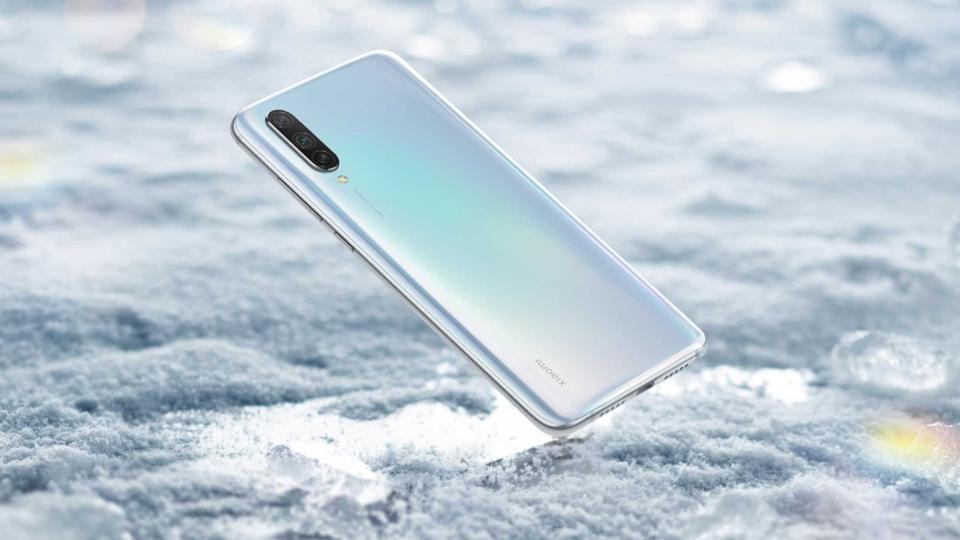 Design-wise, the phone borrows almost all its features from the regular CC9. We see the same water drop notch and light refracting finish, however, this phone is slightly smaller. Mi CC9e features a 6.088-inch Super AMOLED display with 720p resolution leading to a disappointing 268 ppi pixel density.

CC9e, like CC9, comes with an under-display fingerprint sensor. The lower resolution, on the other hand, is a big turn off.

The main difference between both the phones is that CC9e is powered by a relatively modest Snapdragon 665 chipset paired with 4 or 6 GB RAM and 64 or 128 GB built-in memory.

Like the other phones in this lineup, it also comes with MIUI 10 flavored Android 9.0 Pie.

Even though its other specifications are pretty modest, Xiaomi has not compromised on the cameras. On the back, CC9e features a triple sensor camera with a 48 MP main sensor, an 8 MP ultra-wide camera and a 2 MP depth sensing lens.

On the front, it has the same single sensor 32 MP snapper with AI features.