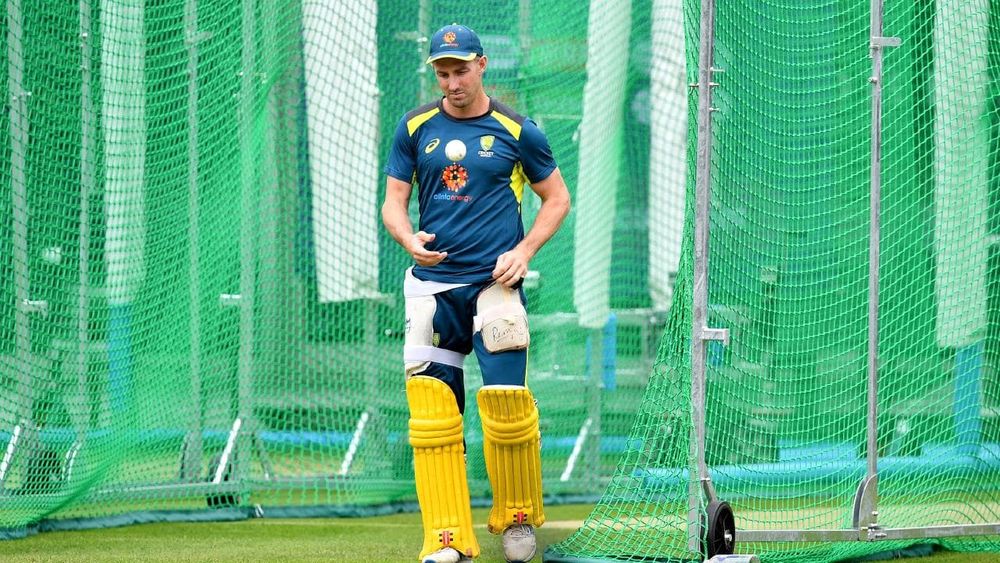 It has been a World Cup full of injuries and rightly so, considering the round-robin format of the tournament.

Australian batsman, Shaun Marsh, has fractured his right forearm during a high-intensity practice session at Old Trafford. He will return to Australia where he will undergo surgery, confirmed Cricket Australia earlier today.

Right-handed batsman, Peter Handscomb, has been called in as his replacement for the remainder of the tournament. He is already in the UK with Australia A and he will be up for selection in the last league stage fixture against South Africa.

UPDATE: Shaun Marsh confirmed to have a fractured arm and ruled out of the #CWC19, with Peter Handscomb to join Australia's squad: https://t.co/GM0pxUa0hJ pic.twitter.com/BW33Rj5JSj

The left-handed top-order batsman suffered a blow to his arm when facing a fiery Pat Cummins in the nets. Reports suggest that Glenn Maxwell also sustained an injury in the brutal training session on the same day. However, he has been cleared of a serious injury.

Finch’s XI have already qualified for the semi-finals and a win in their next match will see them finish at the top of the table, meaning that they will face New Zealand in the knockout clash.