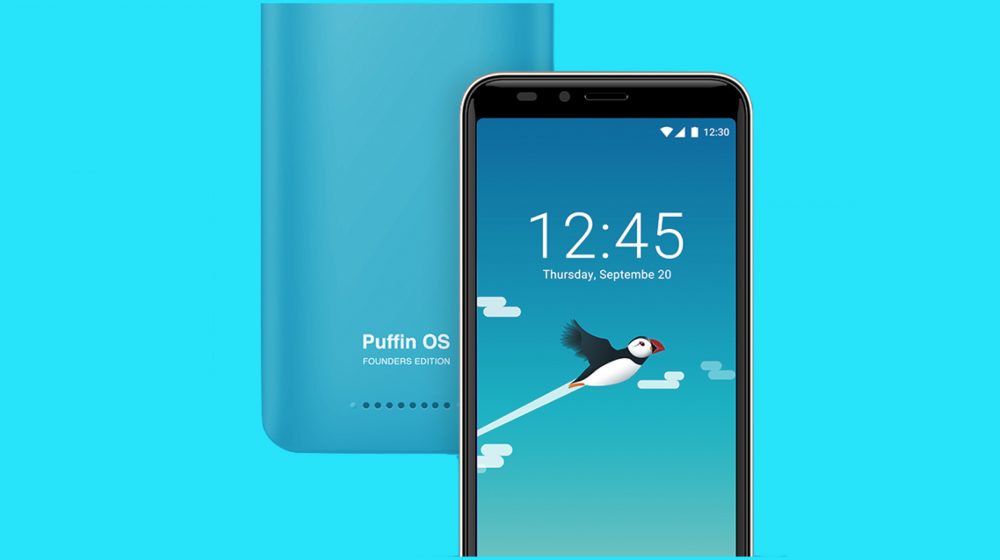 Puffin OS is a cloud-based operating system designed by an American Company called CloudMosa, which is famous for its web browser ‘Puffin’. The web browser, in comparison to a conventional browser, has its strengths in speed and security.

As claimed by the company, these two strengths from its web browser are incorporated in its new OS as well. Puffin OS targets handsets that cost less than $100 and bridges the existing gap between feature phones that run on KaiOS and economical Android smartphones. 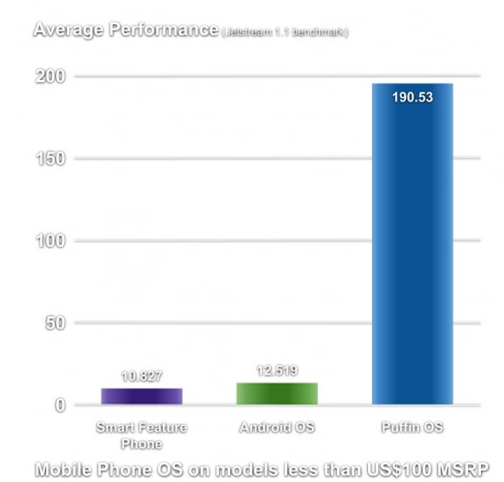 If we take a look at the past, Firefox and Apple attempted to make it work but did not succeed. Moreover, webpage compression is not a big deal since Google Chrome already has the feature.

The concept of on-web application and offload computation to cloud servers is no doubt creative and will give amazing results when it comes to performance but that is not the only thing we need to consider.

Cloud servers can definitely outperform mobile chipsets but the network delay brings its own set of issues. Unfortunately, in 95 percent of the world, networks have not sophisticated to the extent that we don’t get any delays while using cloud computing.

CloudMosa also argues web applications don’t take any storage and install quickly but considering the low prices of memory cards (128 GB > $20), getting a large storage space is easy for 99 percent of smartphone users.

Moreover, the company’s web browser is paid and so will be the OS because CloudMosa is funded by venture capital.