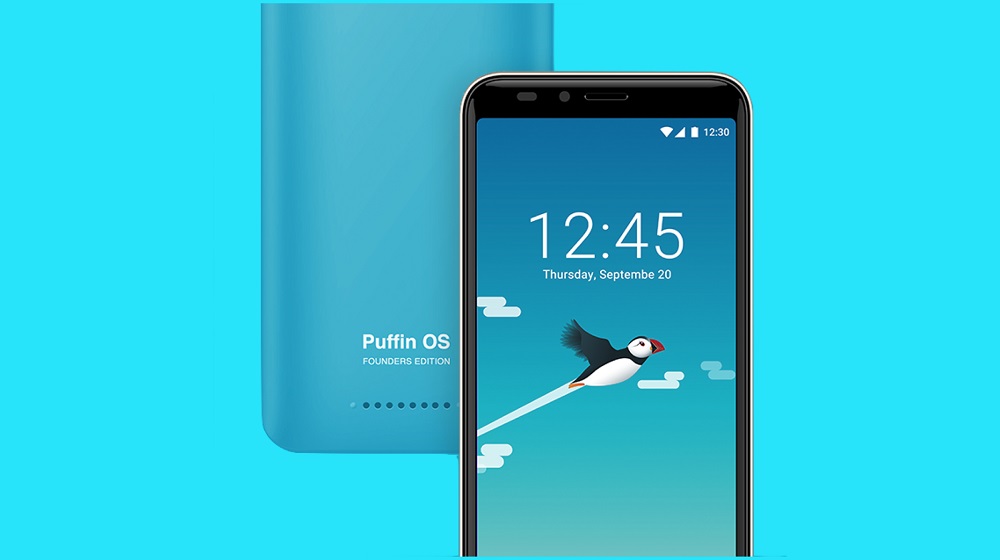 A cloud-based OS built for smartphones.

All we see in smartphones is either Android or Apple. Microsoft briefly tried to break into the market but failed, however, not all hope is lost. There’s a new player in the market, called Puffin OS.

Puffin OS is a cloud-based operating system for phones, designed by an American Company called CloudMosa, famous for its web browser ‘Puffin’. The web browser claims to be a lot faster and more secure than conventional browsers.

According to CloudMosa, the new mobile OS is faster than its Android and iOS counterparts. Puffin OS targets handsets that cost less than $100 and aims to bridge the gap between feature phones that run on KaiOS and entry-level Android smartphones. 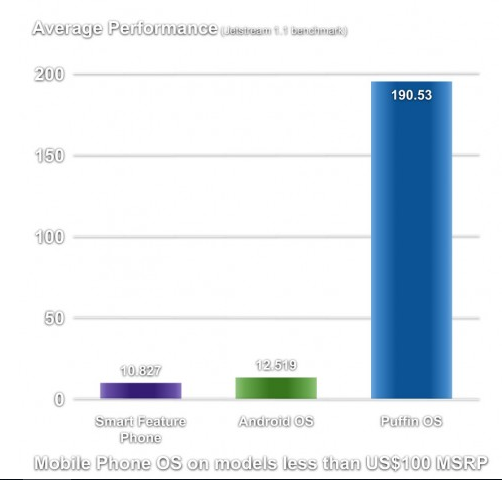 If we take a look at the past, Firefox and Amazon attempted to make something similar but did not succeed. Moreover, webpage compression is not a big deal since Google Chrome already has a similar feature.

The concept of an on-web application and offloading computation to cloud servers is no doubt creative and will give amazing results but there’s more to consider. Cloud servers can definitely outperform mobile chipsets but what about network delay?

Unfortunately, in 95 percent of the world, networks are not sophisticated enough so that we don’t get any delays while using cloud computing.

If we take AT&T’s LTE networks, the average latency (the time it takes for your request for data to get to a server) is 54.1 ms according to Open Signal. This latency is unacceptable when it comes to gaming.

CloudMosa argues web applications don’t take any storage and install quickly but considering the low prices of memory cards (128 GB > $20), getting a large storage space is easy for most smartphone users.

The company’s web browser is also paid and so will be the OS because CloudMosa is funded by venture capital.

That begs the question, will the user experience on Puffin OS be good enough for daily usage? We’ll know for sure once we get phones that run Puffin OS and unfortunately, we don’t have a release date for them.

We’ll keep you posted on any news about Puffin OS.