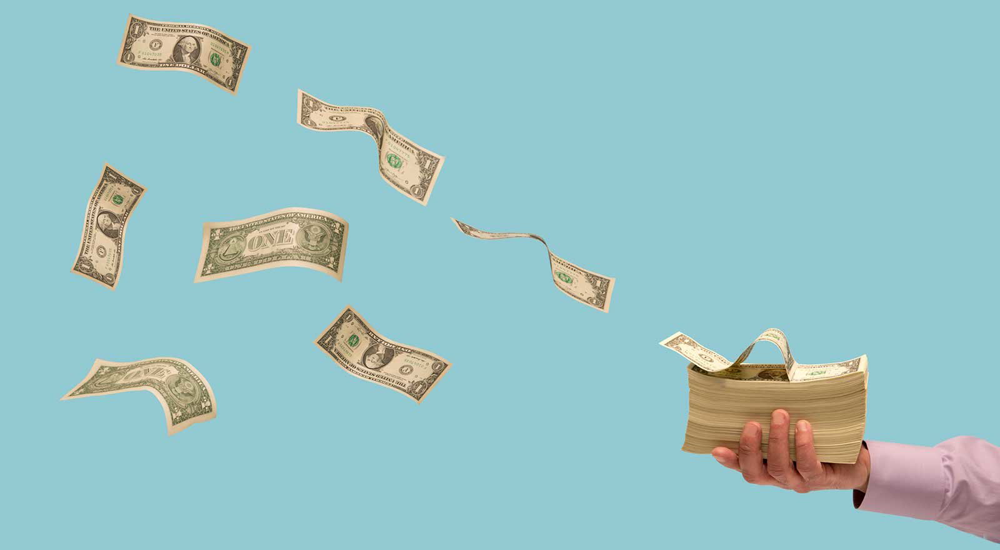 In the wake of Federal Board of Revenue’s (FBR) announcement to examine bank accounts with balances of over Rs. 0.5 million, a section of panicked bank customers are withdrawing their money from bank accounts to avoid any possible inquiry and registration from the tax authority.

These account holders are withdrawing their money from their personal bank accounts, including local and foreign currency accounts, since the announcement made by the tax authority, bankers informed ProPakistani.

“Customers with multiple accounts at my branch are closing down bank accounts and retaining just a single account with a deposit of less than Rs. 0.5 million”, a branch manager of an Islamic bank told ProPakistani.

“Not only have our old customers withdrawn their deposits, new customers are also not opening up accounts due to fear of the tax authority”, he added on the condition of anonymity. “It is very difficult to meet a monthly target of deposits mobilization for the branch located in Gulistan-e-Johar (Karachi), which maintains accounts of middle-class salaried and self-employed persons.”

People at large are afraid of the tax authority because of its announcements and the measures they’ve employed. Some customers believe once you come under the radar of FBR, things will be a quagmire and become difficult to handle.

Bankers are of the view that customers who hide their money in the banks accounts created in the name of their wives, kids, and servants are more active in withdrawing their money whereas those having accounts of foreign currency either withdraw their deposits or transfer the money in the lockers, or exchange into the local currency.

At the end of the day, the withdrawal of the deposits by the customers will hit banks and their reserves. This phenomenon may adversely affect the banking system in long-run as the public pulls out their money from the banking system. It’ll be interesting to see the state of reserves for commercial banks in the next quarter of financial results.

According to bankers, the number of inquiries related to retaining deposits in banks accounts or withdrawing them from banks branches are increasing.

They are convincing their customers that the tax authority will not take any stern action against them if required documents, particularly the proof of income source and money trail, are documented in the banks. “Upon our efforts, some of the customers avoid withdrawal of their bank deposits while some of them are adamant to pull out their money from banks”, they added.

According to the State Bank of Pakistan (SBP), the deposits of the banking industry stand at over Rs. 14 trillion.

Deposits maintained by the private sector (mainly corporations) and self-employed customers in banks are highest at Rs. 2.7 trillion. It is followed by deposits of more than Rs. 2 trillion maintained by unemployed housewives and students, and Rs. 1.6 trillion by salaried class in the multiple types of accounts in different banks.