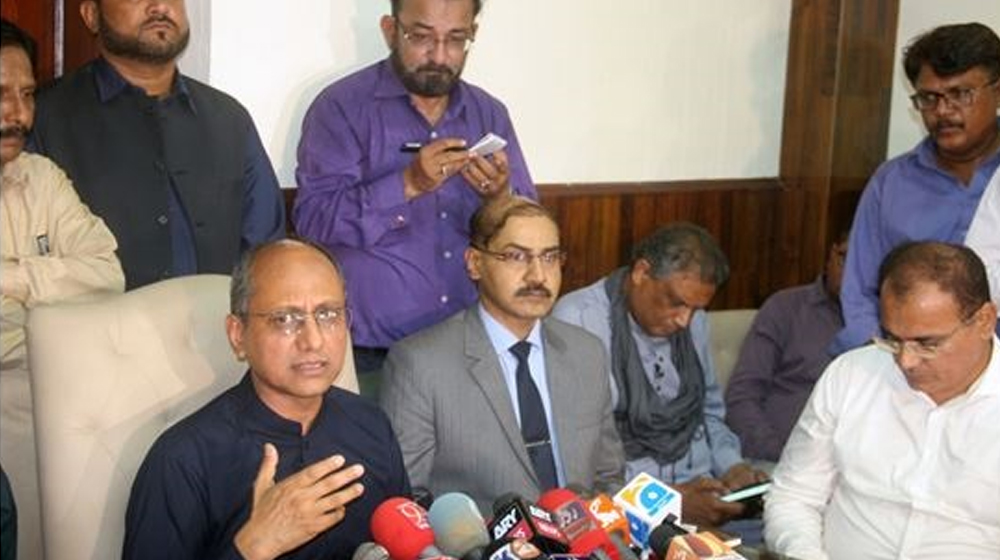 Provincial Minister of Sindh, Saeed Ghani, has inaugurated a complaint cell for departments working under the local government ministry.

Initially, the complaint cell will operate from 9 am to 5 pm, but it will be extended to a 24-hour facility in later stages. After registering their complaints, people will be allotted a computer-generated complaint number. The cell will forward their complaints to the directors and additional directors of the concerned departments.

The minister promises that the complaints will be resolved within three days, while an unresolved complaint will automatically raise an alert on the system at the relevant department. The concerned officials of all departments will resolve the complaints, and there will be strict action against negligence.

“I will personally monitor the complaints and the performance of the authorities concerned,” said Ghani.