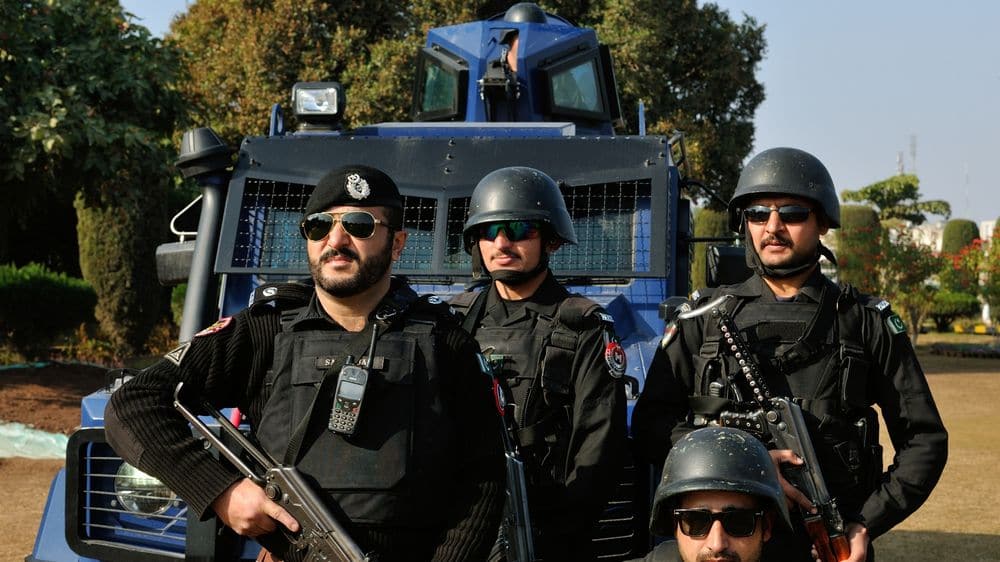 Karachi Police department has suspended as many as 40 police officials after receiving multiple complaints against them on Karachi Police Chief WhatsApp Complaint Cell.

The service was launched by Karachi Police Chief Dr. Amir Shaikh earlier this year and received 696 complaints against police officials in six months.

The inquiry commission acted on the reports and suspended 40 officials, spokesman Karachi police said on Thursday. He added that 23 police officers faced harsh punishments, including transfers or demotions, while 17 were let away with light sentences due to the nature of the complaint against them.

The spokesperson said people sent ‘thank you’ note via audio and video message on the WhatsApp service.

As many as 316 people registered their complaints using WhatsApp service in May while 326 complaints were also recorded in June.

He mentioned that the largest numbers of complaints (43.4 percent) were recorded against police. Other than that, 178 reports of public violence and 135 of land grabbing were also received via WhatsApp service.

Similarly, 92 complaints of drug dealing, 85 about threats, 83 on fraud, 61 on missing persons and 105 complaints of robbery & snatching, and 77 reports of theft and kidnapping were submitted.

According to police, all the complaints were thoroughly investigated and acted upon accordingly.