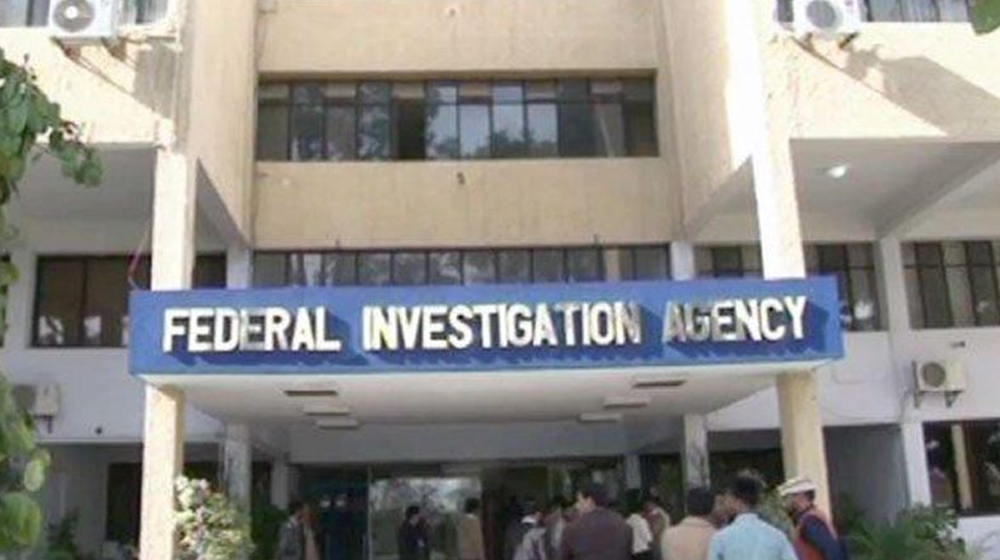 The men who were arrested two days ago in Islamabad by the Federal Investigation Agency’s (FIA) Cyber Crime Wing for blackmailing women have confessed to their involvement in child pornography.

According to the FIA’s officials, Junaid and Sanaullah told during the investigation that they also engaged in indecent activities with children. The FIA said that the individuals will be booked under the child pornography laws as well.

The individuals have revealed the group’s details, including the group leader. The FIA’s Lahore unit will arrest the leader, Rimsha alias Neeba. The suspects told FIA that Neeba used to collect pictures and videos of women and the male members of the group would extort money from the victims.

Earlier, the agency arrested the suspects for blackmailing women through pictures and videos. It told that the suspects had demanded Rs. 30,000 from a woman. FIA instructed the woman to agree to pay the blackmailers and arrested them when they came to Islamabad’s sector F-8 to collect the money.