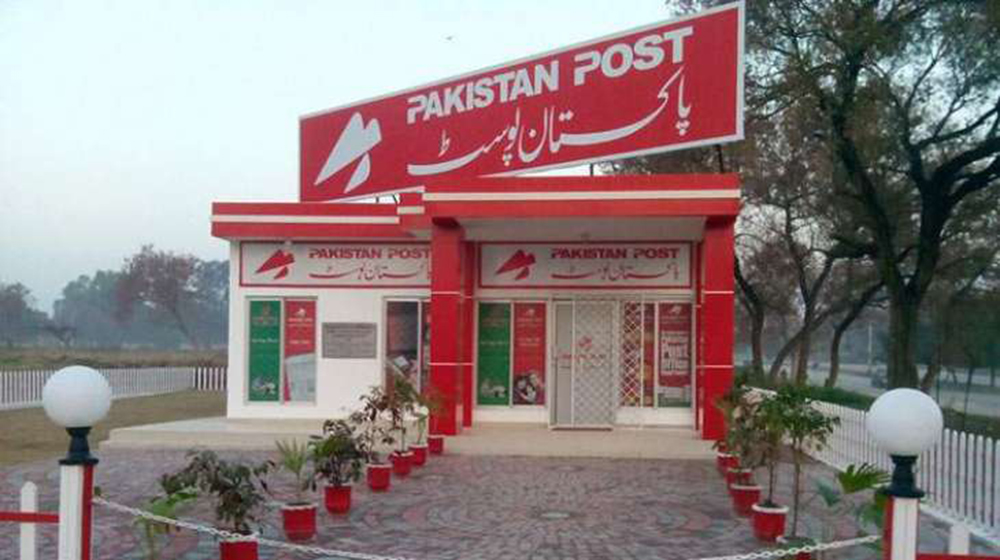 Pakistan Post has become the most profitable public department of the year, increasing its revenue by 116 percent for the fiscal year 2017-18.

Deputy Chief Account Officer Revenue, Awais Ahmed, made the announcement, saying that the department has taken many new steps to cope with the challenges they’re facing and earned profits amounting Rs. 14.5 billion this year, earning the highest profit among other government departments.

He disclosed that Rs. 6 billion, an amount disputed with different departments, is yet to be recovered. If the issue turns out in favor of the Post Office, a huge amount will be added to the department’s revenue.

The officer said that the performance of Pakistan Post has been remarkable despite a 10 percent cut in the department’s budget. He said that being a public service entity, Pakistan Post has to establish outlets in rural areas and at places where only two to three parcels are received.

The government should operate the department on a commercial basis and turn its 13,000 postal counters into franchises to reduce the expenditure of Rs. 22.2 billion and increase the revenue, adding that the number of General Post Offices should be 84.

As the department is labor-intensive, the government has to induct employees on a regular basis. The department pays the pensioners from its own funds because of which the expenditure is high. Therefore, the department can only raise profits if its financial resources are increased and it is provided with new delivery vehicles, said Awais Ahmed.