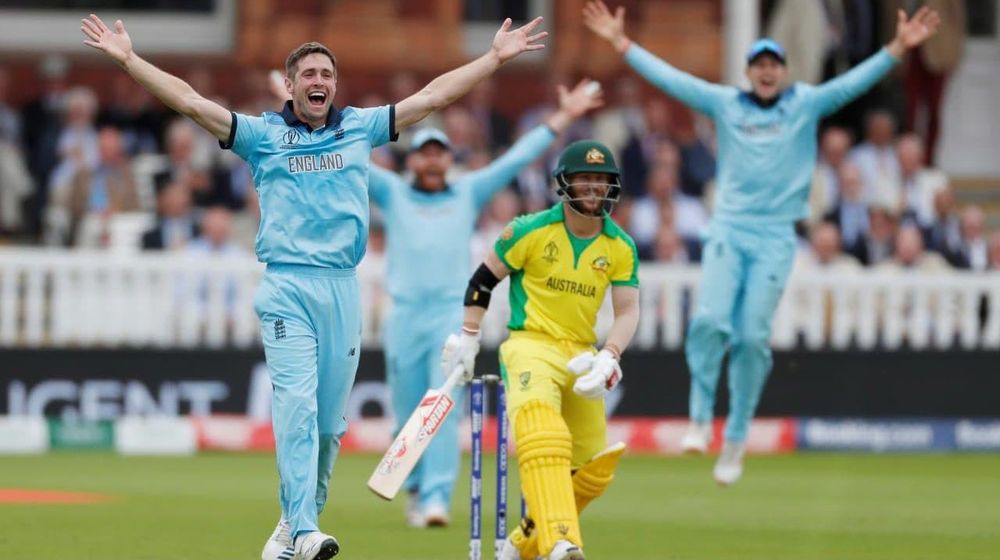 Now that the drama of the first semi-final spread over two days is over, it is time for the second semi-final of the World Cup as hosts England take on Australia at Birmingham.

Much like the India-New Zealand clash, the fans expect the arch-rivals England and Australia to give the cricket lovers a match to remember.

Here’s everything you need to know about the match:

England are most likely to field the same XI as their last game against New Zealand, however, Australia has had to deal with a few injuries before the semi-final. Usman Khawaja’s injury means that Peter Handscomb will make his World Cup debut in the all-important match against England today. Marcus Stoinis was also under scrutiny following an injury, however, he has been declared fit.

Jason Roy and Jonny Bairstow already have a number of records to their names and they have been hailed as the greatest ever opening pair in England’s ODI history. They have lived up to the expectation thus far and England fans would hope that they click yet again against Australia.

The crowd in England guarantees that they don’t like the previously banned cricketers, Steven Smith and David Warner, however, it would only make them more strong. They will be the key for Australia as will Mitchell Starc who has had a record-breaking World Cup so far.

Mitchell Starc already has 26 wickets in this World Cup, equalling the great Glenn McGrath’s record of most wickets in a single edition of the mega event. Jason Roy has 3 ODI centuries against Australia while Aaron Finch scored a ton the last time two teams met at Lord’s. Australian captain also scored a century against Morgan XI is 2015 World Cup.