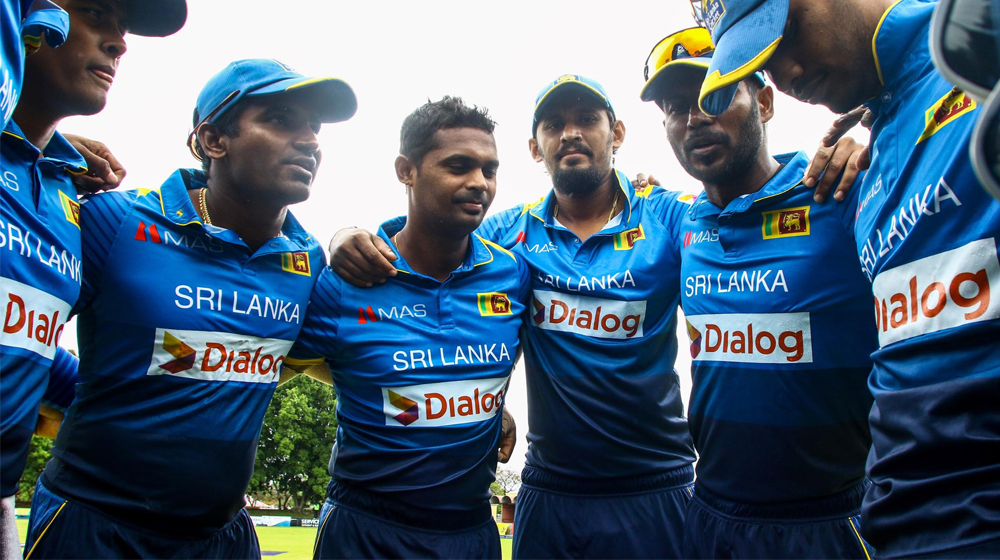 The Sri Lanka Cricket (SLC) remains hesitant regarding the tour to Pakistan later this year due to security concerns.

Reports claim that SLC is concerned about the freedom their players would enjoy during the tour.

Official sources in the Pakistan Cricket Board (PCB) on Thursday clarified that Sri Lanka is yet to decide whether to send its team to Lahore and Karachi for the two ICC World Test Championship matches in September-October this year.

Speaking about the matter, a source close to PCB said:

The PCB has been in touch with them and has asked them to send their security expert so that we can make a presentation to him and he can judge for himself independently what the security situation is in Pakistan.

He added that SLC was previously informed by the PCB regarding the two matches being held in Lahore and Karachi and the decision rests entirely with them now.

The Sri Lankan board has told us they are in a period of transition and that they would have definite talks on this issue at the ICC’s annual conference in London.

The Sri Lankan cricket team bus was attacked back in 2009 by terrorists, which led to Pakistan being isolated as an international test venue. However, the Pakistan board has made several efforts to restore the faith of cricketing nations by holding exhibition matches as well as the Pakistan Super League (PSL) matches.

It has also been reported that PCB is confident of hosting the entire PSL’s 5th edition in Pakistan.