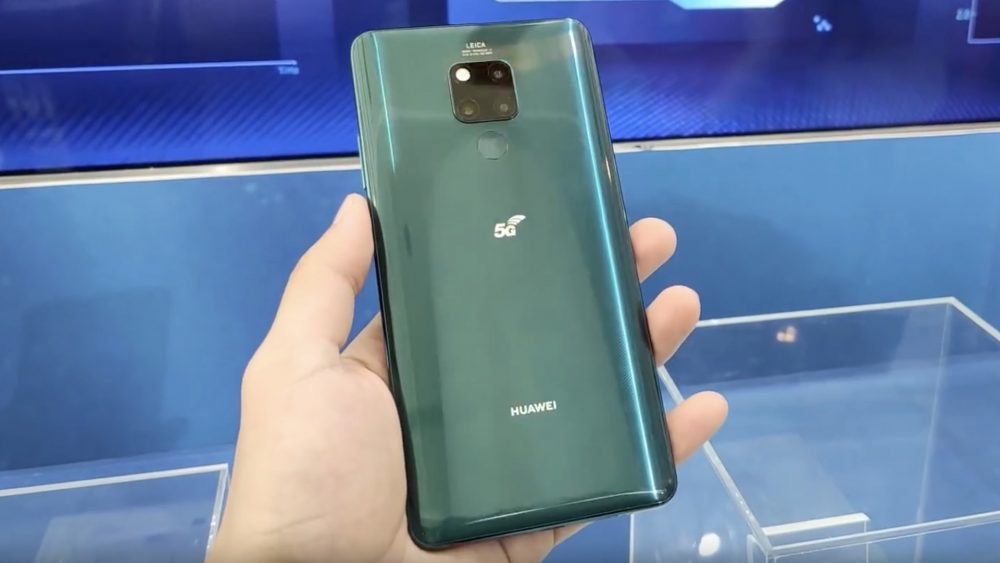 No edges, no nothing.

The upcoming Huawei Mate 30 Pro could have one of the most interesting smartphone designs of 2019. Earlier we saw a centered rectangular cutout on the back of the phone which suggested a square camera setup. Later, we saw an alleged screen protector for the display with very deep angles around the edges of the phone.

Today we have new images of the display panel of the Mate 30 Pro that were leaked on Weibo. The images show a smaller notch cutout with a 3D depth-sensing system, huge edge curves on left and right sides and the bezels are also slimmer compared to Mate 20 Pro.

If you look at the middle image, you can see that Huawei seems to be going for a unique glass unibody design. The display extends to the sides and almost seamlessly blends into the rear panel. This would mean there could no longer be edges a frame to grab on to, and no space for things such as the SIM card slot, and power and volume buttons.

It will be interesting to see if Huawei will still have a tiny bit of frame to place physical buttons or if they have other plans.

Coming to the specifications, the Mate 30 Pro is expected to have a 6.71-inch OLED display presumably with a QHD+ resolution. It is also believed that the display could have a smooth 90Hz refresh rate.

The phone will be powered by the next-generation 7nm Kirin 985 SoC with the Balong 5000 5G modem. A 4200mAh battery with 55W fast charging and 10W reverse wireless charging is also expected.

The 5G version of the device is expected to arrive in December, while the regular variant will launch around October.