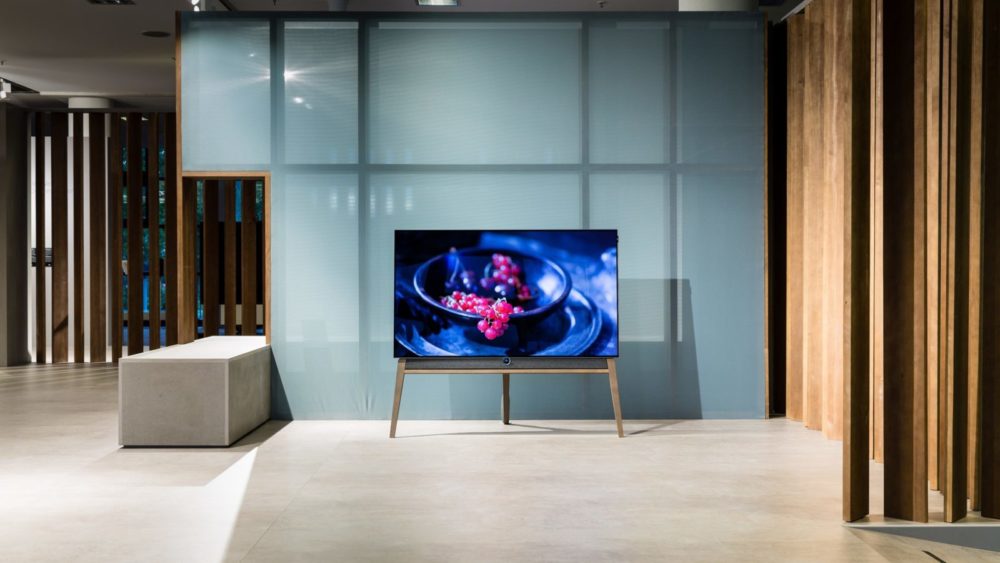 At a recent media meeting, Honor President George Zhao has officially announced that Honor will be launching its first smart TV in the near future.

Earlier, the company teased the release of the product just days after rumors about Honor Magicbook laptop surfaced online. Honor has not revealed any details about the TV just yet, but it is pretty interesting to see the company stepping into a completely new market.

Zhao says that the new Honor TV is not going to be just another traditional TV, but a huge step towards revolutionizing the big screen technology. Honor has partnered with China’s Jingdong to bring a new evolution to the product. Honor is calling it “Smart Screen TV” as a combination of Smart TVs and internet TVs. They’re even hyping it up as the future of television.

In addition, he said that the new product will also have big potential for industrial use, given its strong computing, telecommunication and interaction capabilities, but Zhao did not provide details.

As mentioned before, there are no details on the upcoming smart TV just yet. The new Honor TV is expected to be unveiled in August. We’ll probably see it next to the other new devices; the Honor 9X and the new Magicbook.