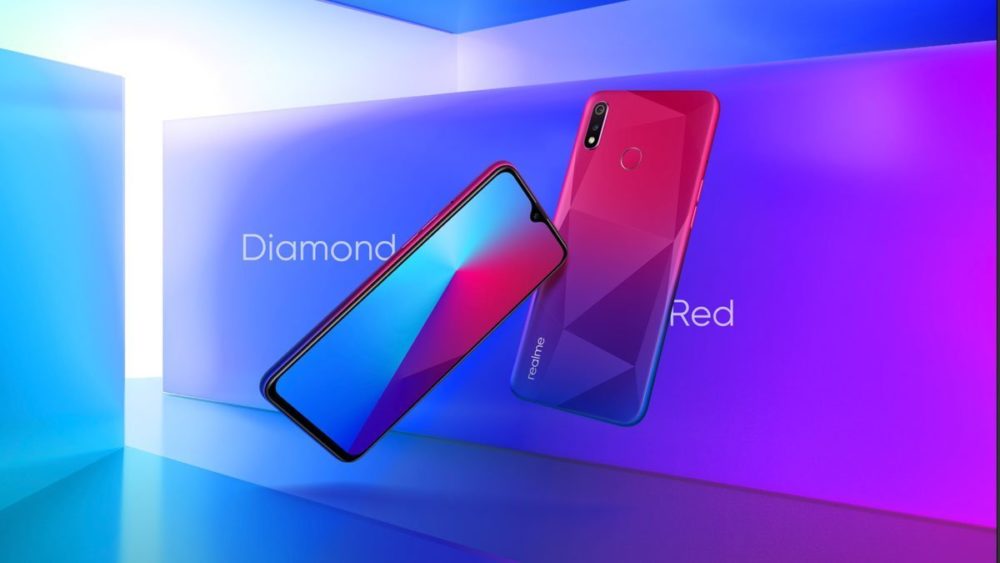 Realme, the Shenzhen-based phone maker has just launched its new budget smartphone, the Realme 3i, alongside Realme X. 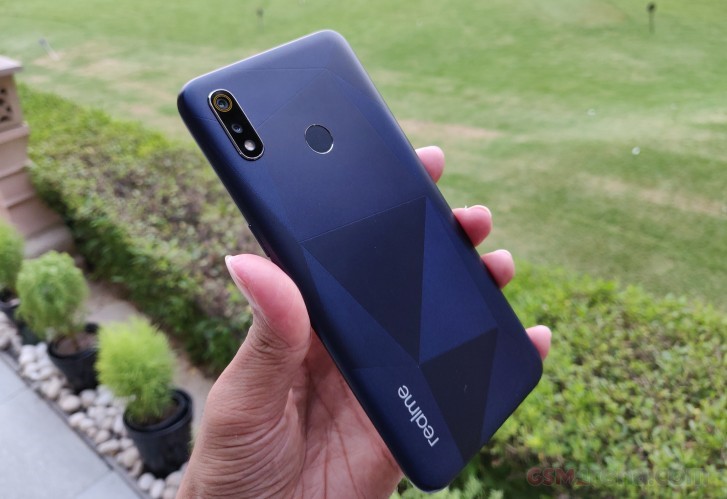 Design-wise, the smartphone features Realme C2’s diamond-cut design at the back. The dual-sensor camera with the flash is vertically aligned at the top left next to the fingerprint sensor. The phone will be offered in Diamond Black, Diamond Blue, and Diamond Red color options. 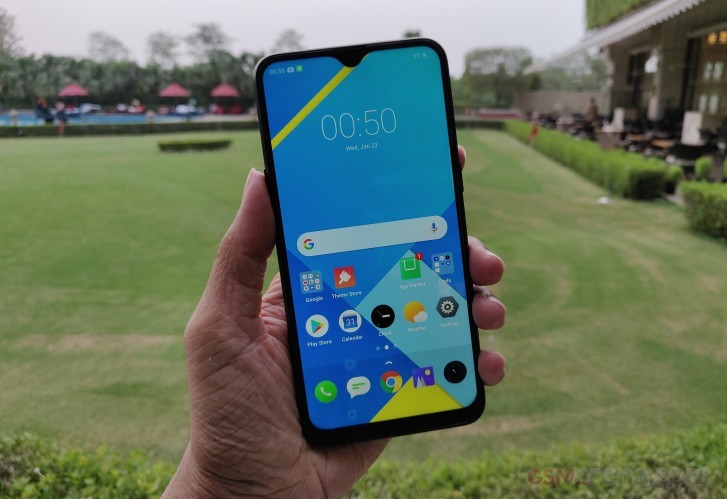 Coming to the display, the smartphone features a 6.22-inch IPS LCD with 720p resolution and a modest 271 ppi pixel density. The display has a 19:9 aspect ratio and an 88.3 percent screen to body ratio with corning gorilla glass 3 protection.

Internally, the smartphone is powered by a Helio P60 SoC paired with 3 GB or 4GB RAM and 32 GB or 64 GB built-in storage. Realme 3i comes with a dedicated microSD card slot for expansion.

Software-wise, the phone comes with the typical ColorOS 6 and Android 9.0 Pie combination found in most Realme smartphones.

For a budget smartphone, Realme 3i features some good camera specifications. At the back, it has a 13 MP main camera paired with a 2 MP depth sensor.

For the selfie cam, the smartphone comes with a single 13 MP shooter housed in the waterdrop notch.

Realme has gone for a comparatively larger battery this time. Realme 3i is fueled by an impressive 4230 mAh battery backed by 10W charging using the old school micro USB.

The basic version of Realme 3i is available on Flipkart in India at $119 while the maxed-out variant with 4 GB RAM and 64 gigs of storage will be available at $145.