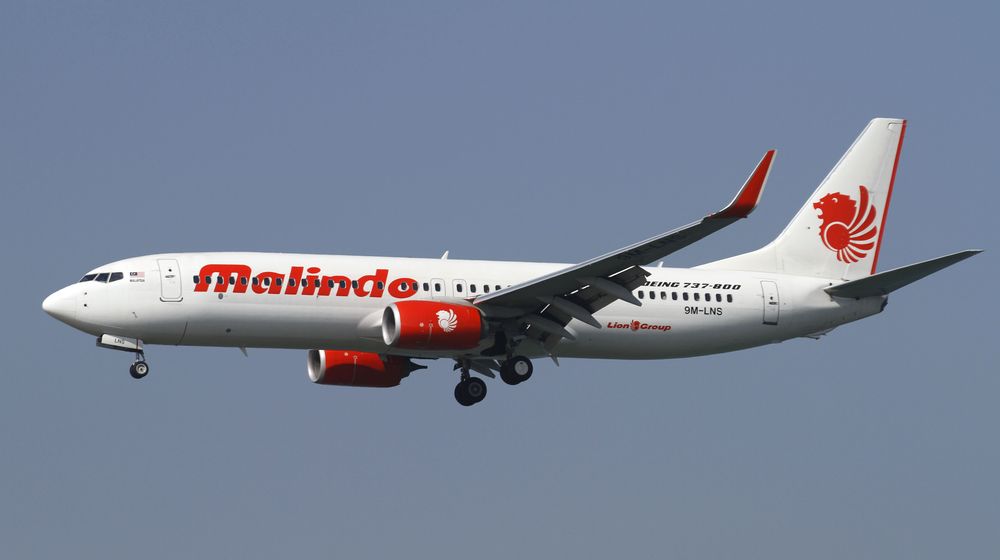 Following the end of airspace ban by the authorities after almost 5 months of closure, affordable Malaysian carrier, Malindo Air, has decided to resume its operations to and from Pakistan.

The airline will begin its five weekly flights to and from Lahore, starting from 18 July. According to the official statement, the passengers who had bought tickets to or from Lahore from 28 February to 18 July can change the dates subject to certain terms.

The flight schedules and ticket information for Lahore have been updated on the airline’s official website as well as on ticketing counters.

The airspace ban was enforced in late February following the tensions between Pakistan and India over Pulwama attacks in Indian Occupied Kashmir.