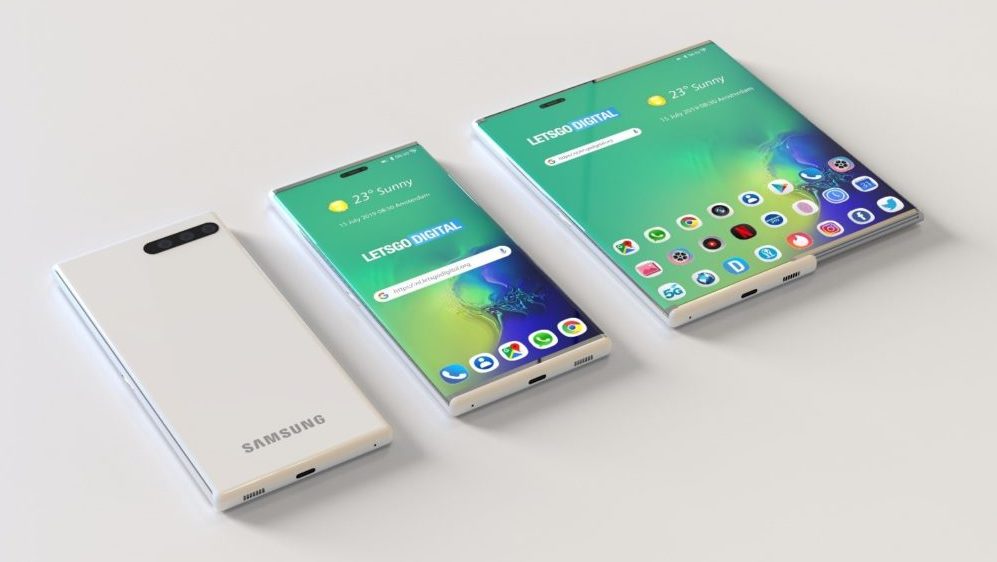 Seems too good to be true, unfortunately.

Everyone is waiting for Samsung’s Galaxy Unpacked event next month, but it looks like Samsung is already busy filing patents for its next flagship. Yes, that’s right, Samsung is already planning the next model of its less innovative Galaxy S-series.

However, it looks like this time the S-series will feature a completely different design compared to the S10. Just recently, a patent for a Samsung phone was leaked showing an expandable display.

For those who don’t know, companies usually file patents to protect their Smartphone designs and ideas, hence half of them never become actual phones. This Samsung patent might be one of those, but in case it’s not, we all might be in for a surprise. 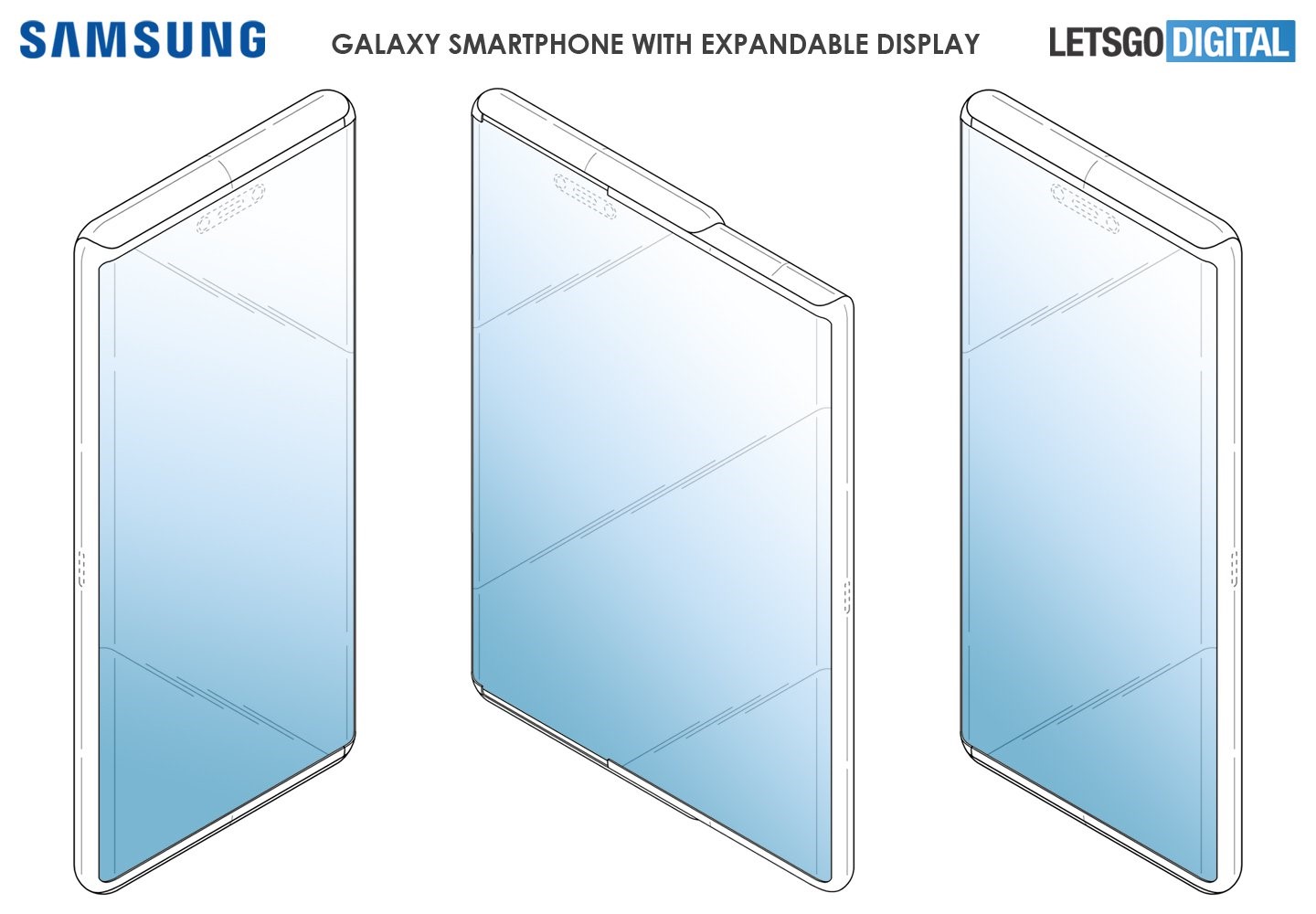 Since only the patent was leaked, we don’t have much information regarding the technology that will be used but the patent clearly shows a retractable display.

The frame border around the display also expands hence, our best guess is a rail like mechanism which supports the flexible display. The under-display camera in the middle shows that this part of the display will not be able to move thus, the screen will only retract to the right side of the camera.

If true, this will be the first Samsung smartphone with an under-display camera in the middle. The patent shows an expandable display which means the rear camera is movable.

In any case, it’s interesting to see that companies do come up with interesting smartphone ideas like this one. If only they actually made more phones like these…