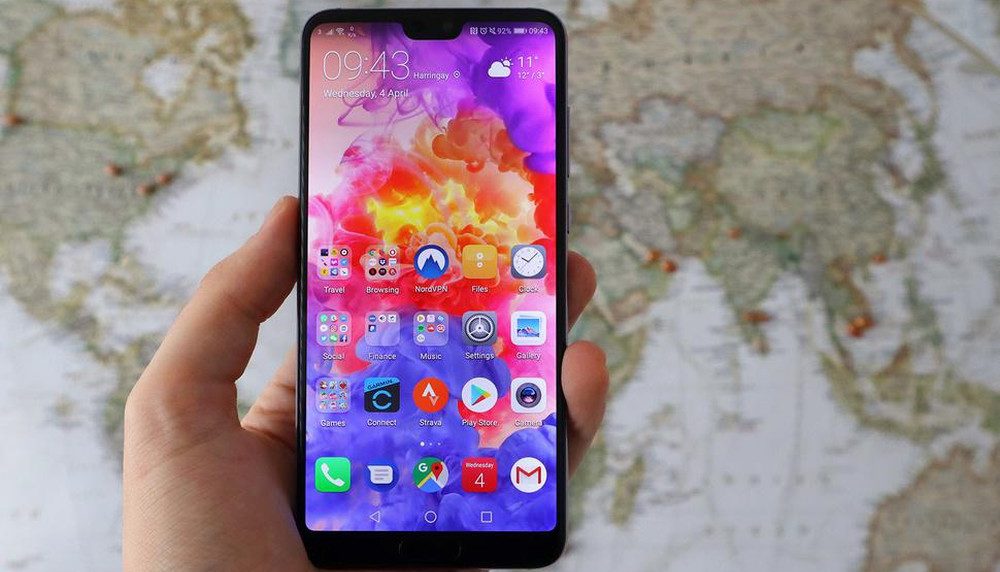 It should make your phone a bit faster and improve battery usage on games.

Huawei will roll out its new EROFS (Extendable Read-Only File System) to the P30 Lite, P20 Lite, Nova 3i, Huawei Y9, and many other devices by the end of the month.

You might be wondering what’s EROFS and why should I care? Read on to find out.

The new file system features an improved compression mode that focuses on performance and speed. Claimed improvements include an increase in random read speeds by 20% along with an increase in app-startup speed by 10%. There should be more than 2GB of system storage savings.

It also promises to improve data reading performance in low memory conditions as well as improve the security of system files. Further details have not been disclosed yet.

While changing the file system does make a phone faster, it should not be confused with upgrading the storage itself.

Another headlining feature that Huawei is rolling out to more of its devices, is GPU Turbo 3.0. The feature, being a P30 Pro exclusive so far, reduces SoC power consumption by 10% during gameplay without needing to compromise graphical performance.

Huawei has also revealed the full list of games that currently benefit from GPU Turbo 3.0:

Here’s a list of devices that are scheduled to receive these updates.