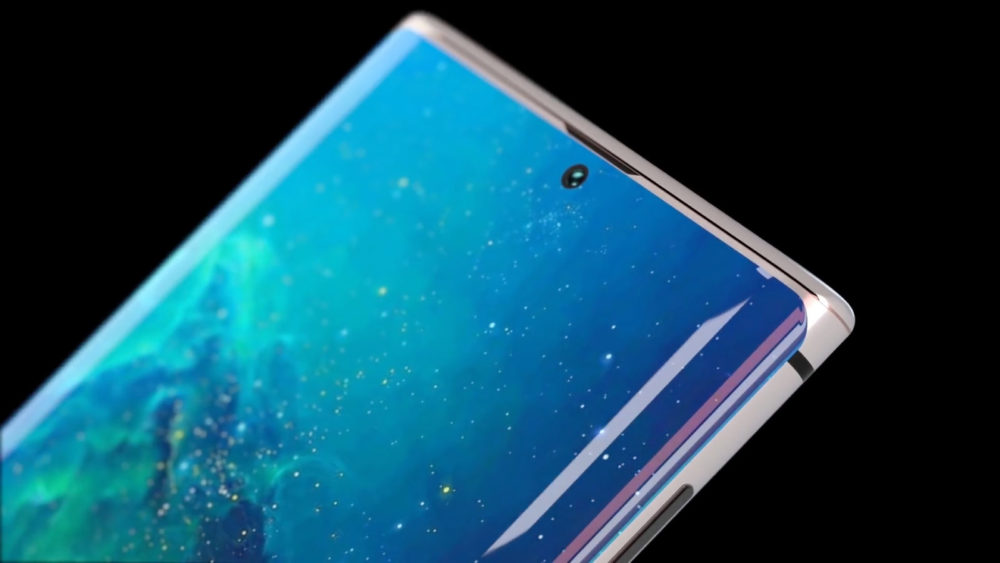 It might jeopardize Samsung’s sales if the Note 10 launches at the same time as iPhone 11.

A few weeks ago, the Japanese government restricted the export of certain chemicals to South Korea. These chemicals are required in the production of displays and semiconductors.

Even though Samsung reportedly had enough stock to get through the Note 10’s launch, recent reports from The Korean Herald claim that the Korean phone maker is going to cut down production of the Exynos 9825 chipset by 10 percent.

This will majorly affect the product of the Note 10 duo, which is due to launch on Samsung’s Unpacked event (7th August).

Anonymous internal sources claim that the lower production will be compensated for in the upcoming months however, analysts maintain that Samsung will have to push the decided launch date forward for the Note 10 duo.

Samsung’s vice-chairman Lee Jae-Yong, in the wake of the current situation, was forced to visit the Japanese component suppliers in order to come up with a solution to the on-going problem.

All the important chemicals like Hydrogen Fluoride critical for chipset production are imported from Japan, hence, Samsung might face serious issues if the company does not find a workaround or the issue is not resolved on the government’s end.