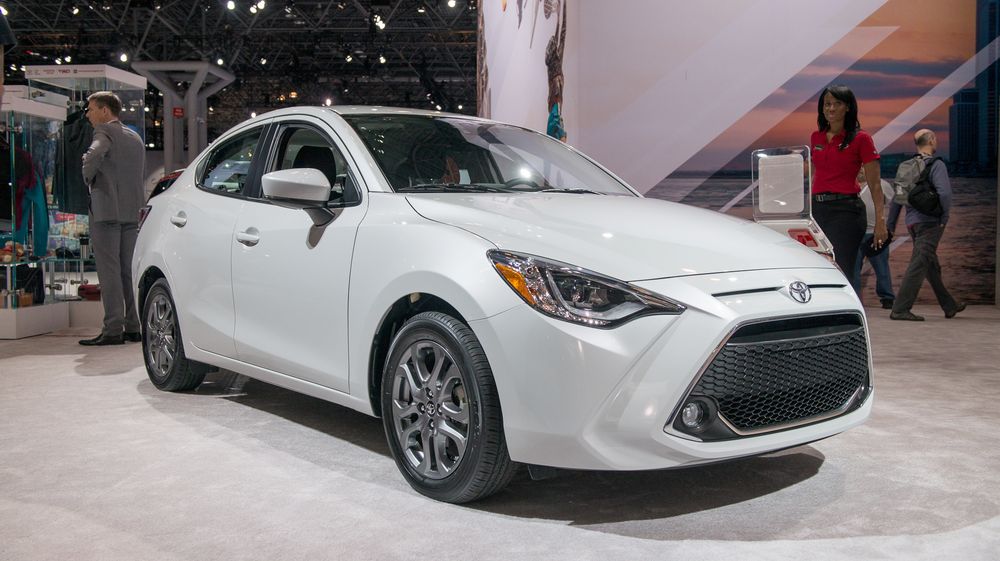 The Japanese automaker Toyota has finally started work on a replacement for Corolla XLI and GLI. Reports suggest that the Indus Motor Company (IMC) will launch 1,300cc Toyota Yaris by the end of this year or early 2020.

According to the vendors, they have already been asked to manufacture parts for Toyota Yaris and that the production has already started. Reports suggest that Toyota has given up on its plans of launching Toyota Vios, however, Yaris is likely to hit the roads in 6-8 months time.

The vendors, while talking to a private news channel, said that they plan on providing the parts to IMC by November or December this year so that the car can hit the markets in January or February next year.

Another vendor, on condition of anonymity, disclosed that the ‘vendors have already started parts development of Yaris’ despite the downward trend of the auto market.