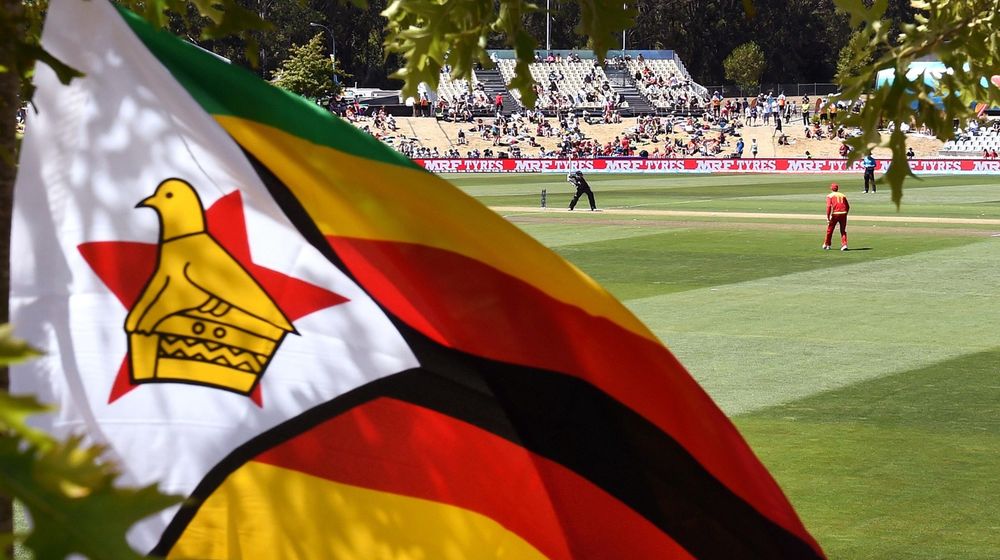 Taking notice of political interference in cricketing matters, the International Cricket Council (ICC) has suspended Zimbabwe. No representative team from the country can now participate in any ICC event.

Zimbabwe Cricket Board was found violating Article 2.4 (c) and (d) of the ICC Constitution which led to its suspension by the ICC Board following multiple meetings in London.

This is the first time ICC has suspended a full-member team, however, Sri Lanka Cricket Board also got a warning in 2015 due to the interference of the government.

According to the details, the Zimbabwean government was found abusing the funds provided by the ICC for cricket development amid a financial crisis in the country.

The @ICC has suspended Zimbabwe as a member. The Zimbabwe cricket team are likely to not participate in upcoming T20 World Cup Qualifiers for both men and women cricket. #Breaking

ICC Chairman Shashank Manohar expressed his disappointment on the matter, saying that ICC cannot turn a blind eye towards such behavior.

We do not take the decision to suspend a Member lightly, but we must keep our sport free from political interference. What has happened in Zimbabwe is a serious breach of the ICC Constitution and we cannot allow it to continue unchecked.

The funding to Zimbabwe Cricket have been seized with immediate effect, however, the cricket board’s progress will be measured three months from now as ‘the ICC wants cricket to continue in Zimbabwe in accordance with the ICC Constitution’.