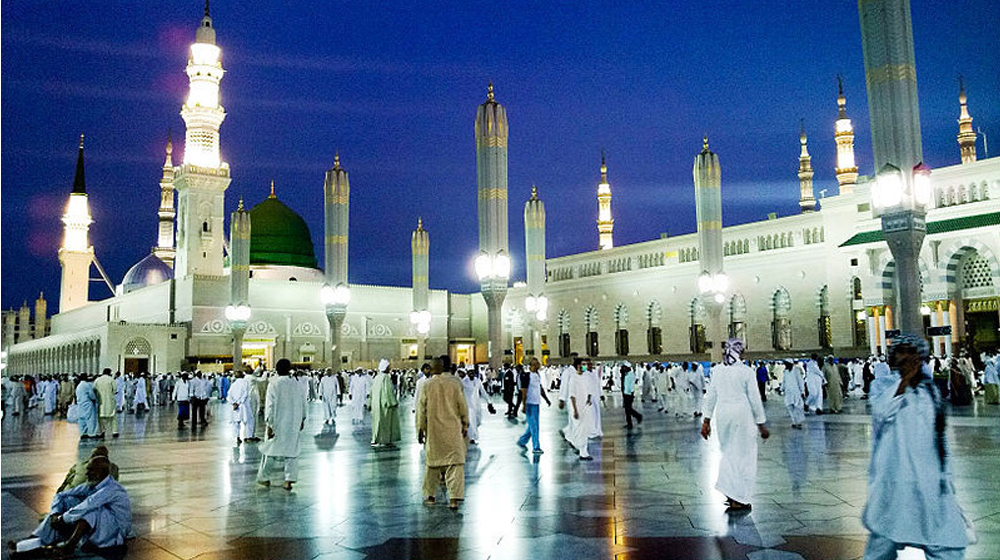 The Saudi cabinet has passed a new resolution under which Umrah pilgrims will be allowed to travel across the Kingdom.

Prior to this resolution, the pilgrims were restricted to the holy cities of Makkah, Madinah, and Jeddah. With the new rules taking effect, millions of the Umrah pilgrims will be free to visit anywhere in Saudi Arabia during their stay.

The Saudi administration has taken this decision in a bid to boost tourism and the economy.

“The Cabinet has decided to exclude people coming to perform Umrah and to visit the Prophet’s Mosque (in Madinah), from the prohibition of movement outside Makkah, Madinah, and Jeddah. A royal decree has been prepared to this effect,” said the acting media minister, Issam bin Saeed in a statement.

He further revealed that around eight million Muslims performed Umrah this year while nearly two million pilgrims from all over the world are expected for Hajj.

Allowing these individuals to travel around the Kingdom will enable them to visit cultural and tourists sites and attend festivals and events. Moreover, they will be allowed to arrive at any port in the country. It will facilitate their arrival and provide room for the arrival of more pilgrims.

Earlier, the pilgrims were required to convert their visas into a tourist visa only if there were registered with a tourism program. This will no longer be a requirement.