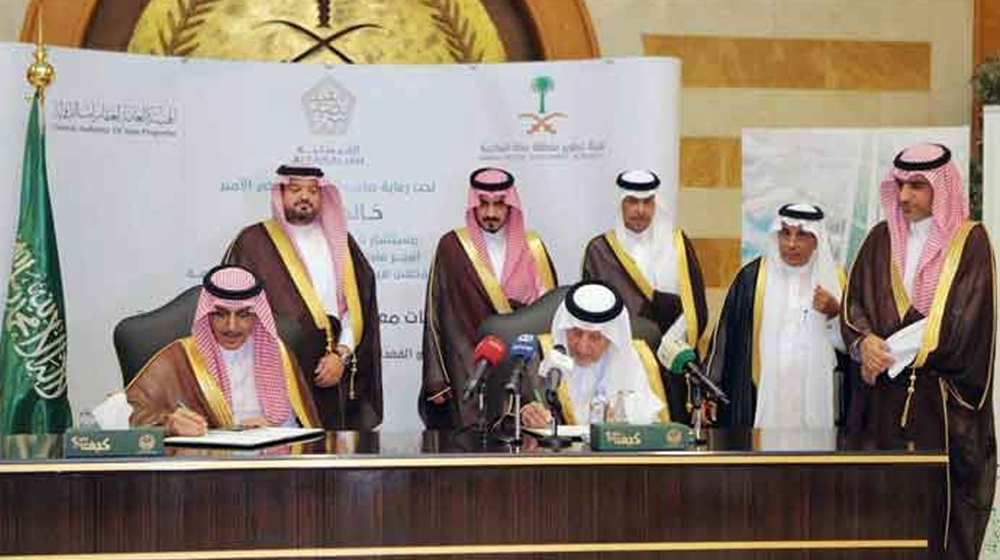 Saudi authorities have decided to build an airport in Makkah for Hajj and Umrah pilgrims. The airport will operate in collaboration with the General Authority of Civil Aviation (GACA) and will be linked to the King Abdulaziz International Airport in Jeddah.

The announcement has been made by Emir of Makkah and the advisor to Custodian of the Two Holy Mosques, Prince Khaled Al-Faisal. The announcement came in the ceremony of signing agreements and memoranda of cooperation for Al-Faisaliah project. Makkah Deputy Emir, Prince Badr Bin Sultan, and Minister of Finance, Muhammad Al-Jadaan, was also present in the ceremony.

The Emir of Makkah told that the Custodian of the Two Holy Mosques, King Salman, has approved the project and named it as Al-Faisaliah.

Prince Khaled and Al-Jadaan signed the agreement for the allocation of state-owned land within the boundaries for the Al-Faisaliah project to carry out the airport project.

The Saudi media has reported that Al-Faisaliah City project, which will be constructed on 2,450 square kilometers and will be situated in the western part of Makkah. It will start from the Haram boundary and continue to the Red Sea coast of Al-Shuaiba in the west.