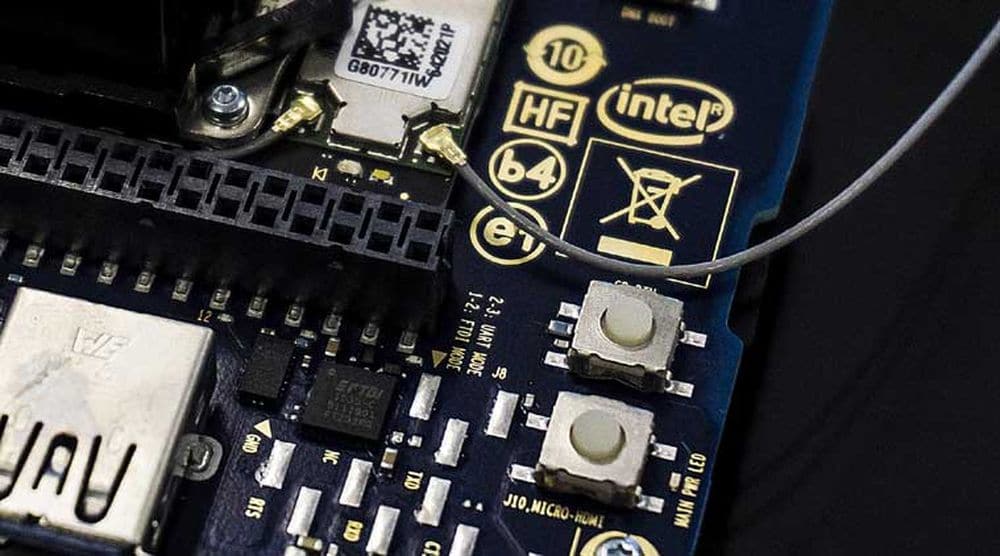 Over the last few years, Apple has acquired modems for its iPhones from Intel, mainly due to its legal disputes with Qualcomm.

Intel was the sole third-party modem provider for 2018 iPhones, however, recently, Apple had to reconcile with Qualcomm when Intel could not provide 5G modems for the future iPhones in time.

As a result, in April this year, Intel issued a statement that the company is abandoning its modem business since Apple was its only significant buyer. After Cupertino’s settlement with Qualcomm, Intel does not see a way forward.

Later on, Intel’s abandoned modem business was put up for sale and the company is reportedly looking for potential buyers at the moment. Guess who stepped in to offer $1 billion for the business? Of course, it’s Apple.

Apple has been reportedly working on its in-house modems somewhat like its existing internal CPU platform, the A-series chips. Thus, it is only common sense that Apple will jump at the first opportunity of acquiring Intel’s portfolio and experience. With in-house modem suppliers, iPhone production would become a lot smoother than before.

Reports say that the deal between Intel and Apple will be finalized within a week.