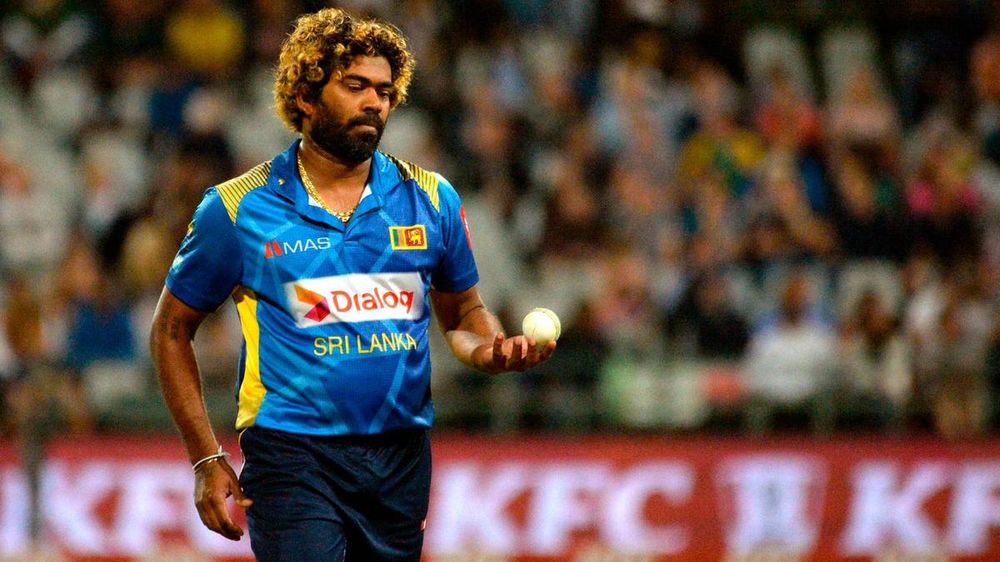 The unorthodox fast bowler from Sri Lanka, Lasith Malinga, has decided to bid farewell to ODI cricket after the first ODI of the Bangladesh series.

The 35-year-old Slinga Malinga has more than 500 international wickets to his name. He has been Sri Lanka’s top bowler in the limited-overs formats and he has taken three ODI hattricks, the most by any bowler in the history of cricket. Two out of these have been in World Cups.

He also has the third-highest number of wickets (56) in World Cups, falling behind Glenn McGrath and Muttiah Muralitharan who have 71 and 68 scalps respectively.

Lasith Malinga is set to draw the curtain on his illustrious 50-over career. Details 👇https://t.co/0xSMENd4GI

The cricket fans will surely miss his deadly yorkers and remarkably deceptive slower ones. Having made his debut in 2004, Malinga has given cricket lovers plenty of moments to cherish and it will be the end of an era that lasted over 15 years.