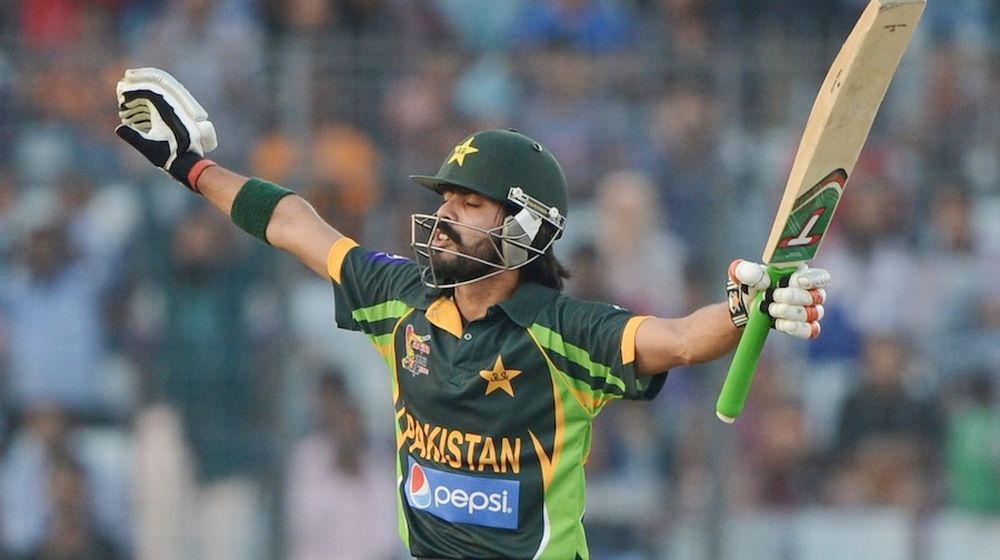 It seems to be the exposing season for celebrities and cricketers. In recent days, a number of controversies have unfolded, giving the social media users plenty to talk about.

From Mohsin Abbas Haider to Imam-ul-Haq, there has been plenty going on in our celebrities’ private lives and it has been the talk of the town.

However, it looks like the internet has had enough of the harassment propaganda on social media. The hashtag #Exposed seems to be the most favorite one for social media users considering they start using it for anything and everything, no matter if there’s anything to expose at all. A number of Twitter users have used the hashtag #exposed and turned it into something positive.

#FawadAlamExposed is trending on Twitter and it’s not for the reason you think. He has neither beaten up his wife nor he is a sexual predator. Fawad Alam is a respectable cricketer with plenty of fans and he keeps on piling runs in the domestic cricket despite being ignored for selection every year.

The Twitterati are sharing his stats and records to highlight his impressive numbers, demanding that he needs another chance to represent his country at the top level. The injustice being done to him needed to be highlighted and Twitter has done it in a rather odd way:

Why PCB is so unfair. I'm glad that people raised their voices for this man. Need to give him a chance.#FawadAlamExposed pic.twitter.com/PZmY1j86Kj

Exactly how it went for many of us.

Fawad Alam after seeing this trend on top be like
"Now what have I done"😂😂😂#FawadAlamExposed pic.twitter.com/qDrX58jqow

With Younis and Misbah gone, he surely does.

If you want to expose then expose a men like @iamfawadalam25. He is a brilliant player but totally ignored by PCB. He clearly deserves a place in National Team. 👏👏👏🙌🏽🙌🏽❤️#FawadAlamExposed pic.twitter.com/g0a6mB2waa

His bio " cricketer who wants to play for his country " Unfortunately, in Pakistan he can't play because of dirty politics in cricket and parchi system. Who's gonna change it? We, the people of Pakistan. Let's appreciate his efforts & bring Fawad back. #FawadAlamExposed pic.twitter.com/zXi71r40UK

He needs to be in the Test squad.

#FawadAlamExposed Fawad Should have been given chance in Test cricket because of his performance in domestic cricket but I am not in favor of Fawad Alam inclusion in Odis and T20s because cricket has changed in limited overs and Fawad Alam strike rate was bad.

If he isn’t suitable, we don’t know who is.

✔ First Class Average of Over 55

He has plenty of useful contributions for Pakistan, no matter the format.

Do you want to see Fawad Alam in the Test team? Let us know what you think.